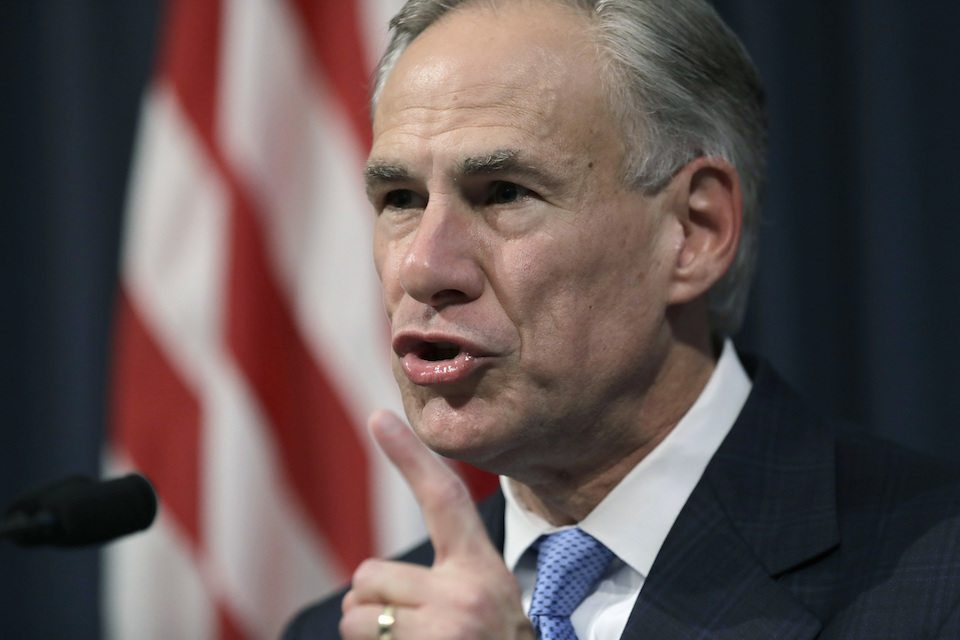 Texas is trying to force people who need abortions to wait — but it also bans abortions later in pregnancy.

Texas, which already severely restricts access to abortion, has joined several other states in using coronavirus pandemic as a way to ban abortions outright — and the Fifth Circuit Court of Appeals is letting Texas get away with it.

It's the latest attempt by anti-abortion legislators who have worked tirelessly to make abortions hard to obtain, since long before the coronavirus pandemic.

In late March, Republican Gov. Greg Abbott told health care facilities in Texas not to perform procedures that aren't "medically necessary," and the state's attorney general, Republican Ken Paxton, said that meant abortions cannot be performed unless a person's life is in danger.

Courts have blocked these attempts, including a lower court in Texas. But on Tuesday, the Fifth Circuit Court of Appeals ruled in favor of Texas, endorsing the state's assertion that its ban is not really a ban, but merely part of a "temporary postponement of all non-essential medical procedures."

On Thursday, a federal judge in Texas blocked part of the ban, saying health care providers could offer medication abortion and abortions to patients who would be outside gestational limits after the ban was set to end.

But by Friday, the appeals court ruled again, re-asserting its ban on medication abortions, while allowing patients to still seek abortions if they would be outside gestati0nal limits.

Abortion has been essentially banned in Texas for three weeks as battles proceeded in the courts.

Regardless of the latest decision by the appeals court, this has meant people have had to wait until later in pregnancy to obtain an abortion, or been forced to make plans to travel to other states for care, or faced that they may not be able to have an abortion at all.

Prior to the pandemic, Texas had already banned abortions after 22 weeks in most cases. The state also has a host of abortion restrictions in place, including mandated "counseling," requiring parental notification and consent, and forcing people to have ultrasounds.

Now, using coronavirus as a shield, the state is able to ban abortions almost entirely.

The case may go to the United States Supreme Court, but the current composition of the conservative court makes it unlikely that there would be a different result.

This piece was updated to reflect a new court decision issued Friday.