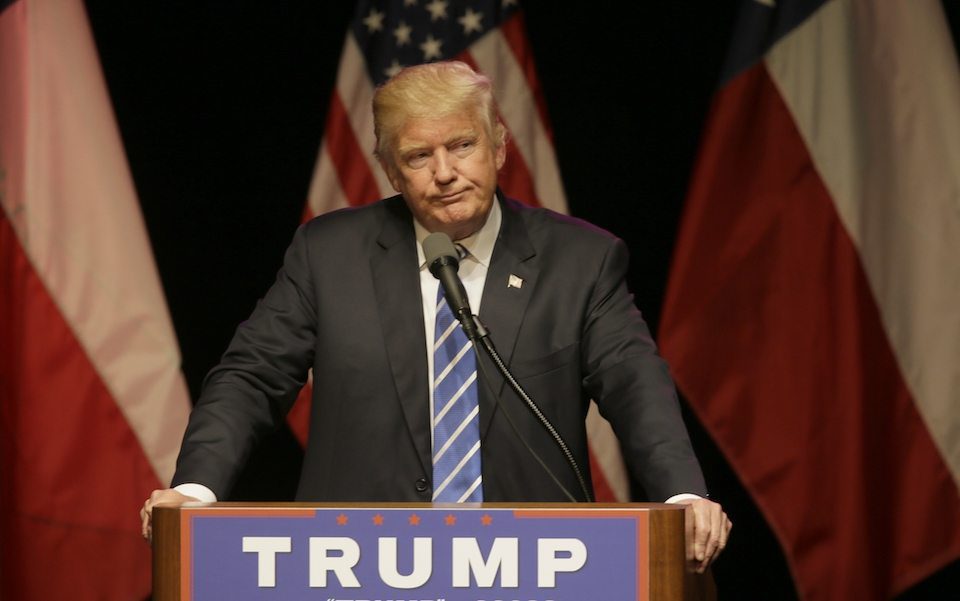 The crushing defeat of Republicans across the country Tuesday night was bad news for Donald Trump and the GOP — and the news is only getting worse for them.

Donald Trump is toxic to America, toxic to his Republican Party, and toxic to elections. Even in a deep red state like Texas.

A year after his election, Trump's popularity — which was never impressive to begin with; Hillary Clinton received millions more votes than he did — has only plummeted further. And he is continuing to alienate a critical part of the GOP: women.

Trump's gap with women has Republicans worried about 2018, according to a new Fort Worth Star-Telegram report.

“If Republican women don’t work, then 2018 Republican candidates will not win. And honestly I’m concerned about our state,” said the state's senior Republican senator, John Cornyn.

Women are the door knockers, phone bankers, poll workers, and get-out-the-voters who drive elections — for both parties. But while Trump's election and disgraceful first year has Democratic women fired up and showing up in record-breaking numbers to run for office and help elect others, it's a different story for Republican women.

“I have talked to people who voted for every other office except for president," said Mona Bailey, vice chair of fundraising for the Tarrant County Republican Party. "They just didn’t like the man personally."

While Trump's name isn't on the ballot in 2018, Republicans — including those whose names are on the ballot in Texas next year — have refused to distance themselves from him. Conservative leaders are trying to spin their disastrous losses on Tuesday night by saying Virginia gubernatorial candidate Ed Gillespie, as well as other Republicans up and down the ticket and across the country, did not embrace Trump and his agenda enough.

It's a ridiculous lie to try to revise the history of just how much Gillespie and others did embrace Trump, using his divisive and racist playbook to appeal to Trump voters.

"We’re with Trump," Ryan said. "We merged our agendas. We ran on a joint agenda with Donald Trump. We got together with Donald Trump when he was president-elect Trump, and walked through what is it we want to accomplish in the next two years. We all agreed on that agenda."

Further committing to Trump and his agenda seems an unwise decision, given Trump's unpopularity and the total rejection of his agenda on Tuesday night.

Sen. Ted Cruz, for example, who is up for re-election in 2018, has a Democratic challenger, Rep. Beto O'Rourke, who is raising an impressive amount of money to pose a real threat to Cruz. Despite their vicious rivalry during the Republican primary — Trump accused Cruz's father of being behind the assassination of JFK, for example — Cruz has fully supported Trump and his agenda.

That's exactly the kind of thing that could turn off those voters, especially Republican women, Cruz will need to keep his seat. And that goes for Republican incumbents in the House who are being aggressively targeted by Democrats in districts Clinton carried in 2016: Dallas Rep. Pete Sessions, San Antonio Rep. Will Hurd, and Houston area Rep. John Culberson.

Trump is not just damaging to the country; he's also damaging to the Republican brand. And as long as Republicans keep clinging to him, they're going to pay a very heavy price for their loyalty — as they learned the hard way on Tuesday night.