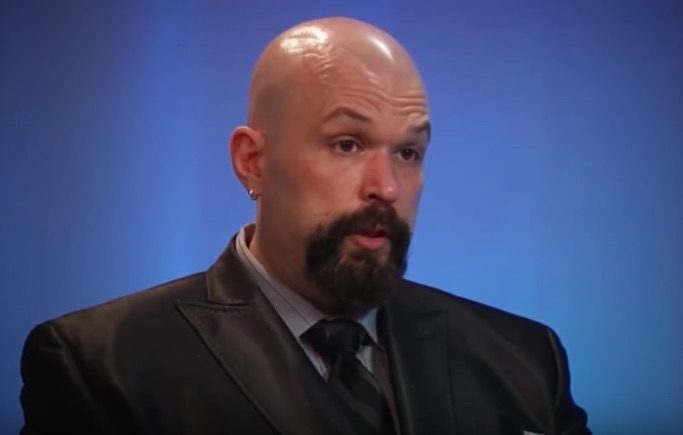 Another media outlet gets burned for reaching out to the fringe.

In firing conservative writer Kevin Williamson — who has endorsed the idea of hanging women who have abortions — The Atlantic became the latest elite media outlet to get burned for a misguided hiring of a right-wing writer.

Insisting his hiring was done in the name of being "ideologically diverse," The Atlantic failed to realize there remain common-sense guidelines that should apply to elevating writers. And those common-sense guidelines should mean that prestigious magazines do not hire writers who support killing tens of millions of American women.

The Williamson debacle is part of a long-running pattern where mainstream media outlets embrace and celebrate the worst parts of the conservative media in the name of inclusion.

So nervous about being tagged as the "liberal media bias" problem, editors and publishers bring aboard voices that don't deserve the acclaim or the political cover.

And recall that CNN seemed to absolutely flood its airwaves in early 2017 with a never-ending parade of Trump cheerleaders, treating his victory as some sort of seismic political earth question. When in fact Trump had just lost the popular vote.

Perhaps CNN's most infamous pro-Trump hire, Jeffery Lord, was eventually fired after he tweeted "Sieg Heil" to an online critic.

Williamson, who routinely trafficked in hateful rhetoric, was the latest and most egregious example of a right-wing writer who occupies the radical, odious fringes getting rewarded for it with a plum new job.

But on Thursday that short-lived reward expired when Atlantic editor Jeffrey Goldberg, who previously defended the hire, announced Williamson was out because his previous work "runs contrary to The Atlantic’s tradition of respectful, well-reasoned debate, and to the values of our workplace."

What happened? On Wednesday, Media Matters posted transcripts from a 2014 podcast Williamson had with the editor of National Review Online, Charles Cooke, in which they both endorsed the idea of hanging women who've had abortions.

Addressing the bizarre assertion he had previously made on Twitter, Williams said, "But yeah, so when I was talking about, I would totally go with treating it like any other crime up to and including hanging."

Added Williamson, "I am absolutely willing to see abortion treated like regular homicide under the criminal code."