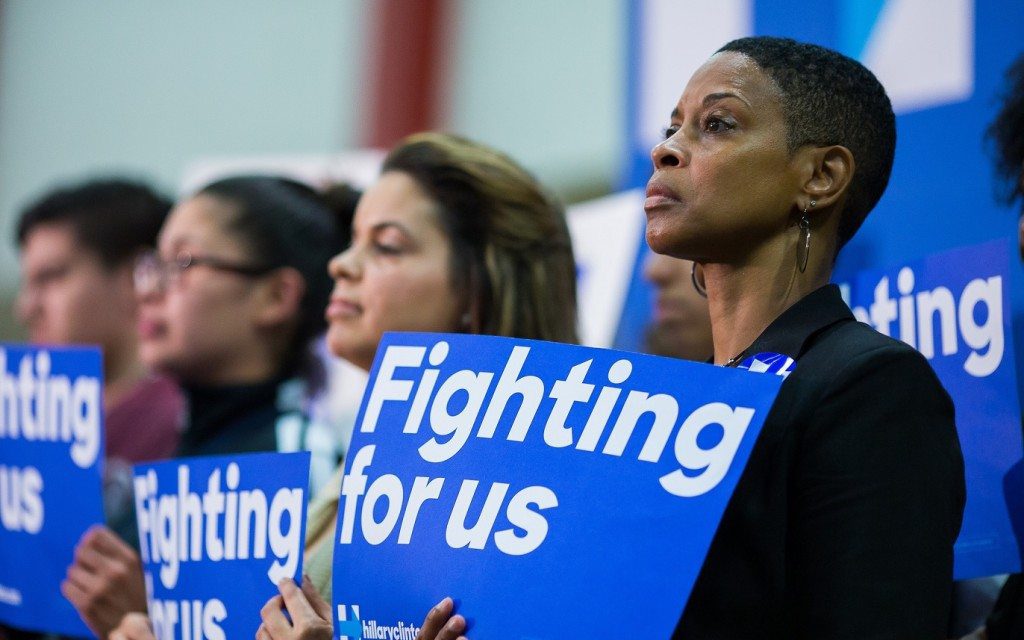 If you're voting for a third party candidate because you believe the lies about Hillary Clinton, you're not "protesting" anything, you're doing the bidding of conservative billionaires and their corporate media minions.

FACT: The most prominent and accomplished people in America vouch for Hillary Clinton's honesty and integrity, from Barack and Michelle Obama to Warren Buffett, Jimmy Carter, Elizabeth Warren, and Joe Biden.

FACT: The most respected activists and progressive leaders in the country support Hillary Clinton, from John Lewis to Dolores Huerta, Lilly Ledbetter, Bernie Sanders and the Mothers of the Movement.

FACT: A vote for Hillary Clinton is a vote against Donald Trump's white nationalist campaign and all its bigotry, sexism, racism, lawlessness and incitement.

FACT: A vote for Hillary Clinton is a vote against an intransigent Republican Party that has obstructed everything from health care to climate action to worker protections.

FACT: A vote for Hillary Clinton is a vote for every woman throughout history who has fought oppression and injustice.

A vote for Hillary Clinton is a vote for people across the nation and the world who refuse to be marginalized, mistreated, disrespected and ignored. See their faces below and don't presume to have more integrity, dignity, and judgment than they do: