Home National The worst leaks about Clinton are better than the best tweets by...
Support progressive journalism.
Donate today 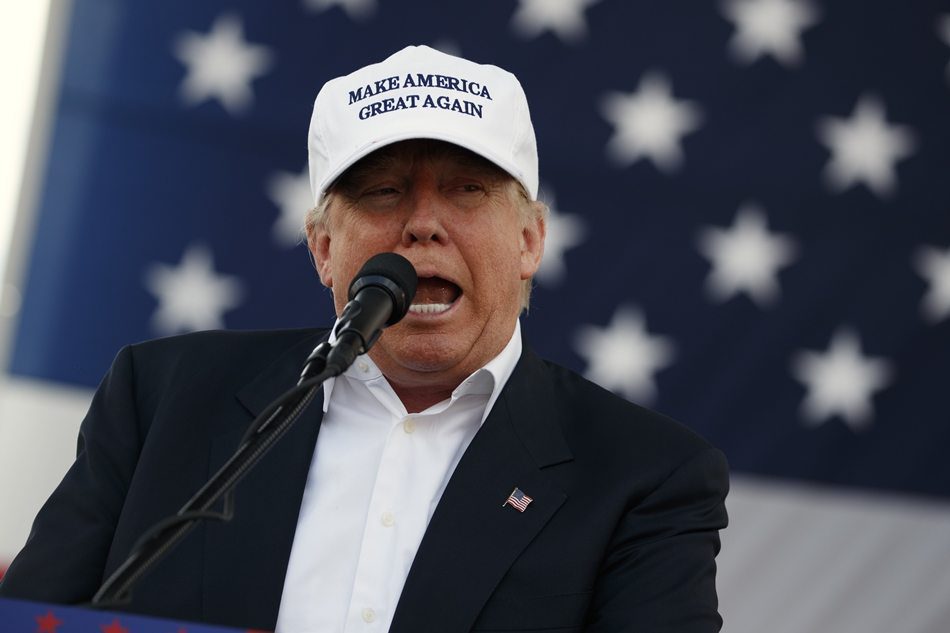 With less than a week to go until Election Day, Hillary Clinton still leads in the polls — even after another round of obsessive email coverage. There has never been a presidential candidate so intensely scrutinized, and it is incredible to consider that she has emerged from such scrutiny with honor and dignity. It speaks to the extraordinary discipline which has defined her entire campaign and career.

Tens of thousands of Hillary Clinton's emails — and those of her team — have been officially investigated and publicly scrutinized.

Although she said that she regretted using a private server, the emails made public by the investigation contained nothing that revealed Clinton and her team to be anything but ethical actors, doing their best as public servants.

The emails made public by stealing, hacking and leaking, the veracity of which we cannot even be certain, also have not contained anything damning. Some sniping among colleagues does not amount to a negative reflection on Clinton's character.

How many of us could have survived, with our reputations intact, the public investigation of virtually every private communication we and our colleagues have exchanged?

This speaks to the discipline and decency that have been the hallmark of Clinton's entire campaign — a campaign that has had unusually few unforced errors; orchestrated a well-executed roll-out of the running mate announcement; choreographed a tremendous general election roll-out; has a digital team firing on all cylinders; has continued to introduce smart policy in the midst of a chaotic campaign; and has built a commanding ground game, which includes a superb early GOTV effort.

Through all of this genuinely impressive campaigning, the candidate and her campaign have been under enormous and unprecedented scrutiny of their communications. And what has emerged is a team whose private emails are less objectionable than Donald Trump's public tweets.

what other selfless acts of kindness is Crooked Hillary hiding from us?

Did Crooked Hillary help disgusting (check out sex tape and past) Alicia M become a U.S. citizen so she could use her in the debate?

On a nearly daily basis, Trump tweets some rubbish that would be disqualifying were he held to anything resembling the typical standards to which we hold presidential candidates. His lack of discipline is astounding.

There is, perhaps, no better example of the double standard which has permeated this election than that: Trump's public tweets are worse by orders of magnitude than anything that has been found in the private emails of Clinton and her team.