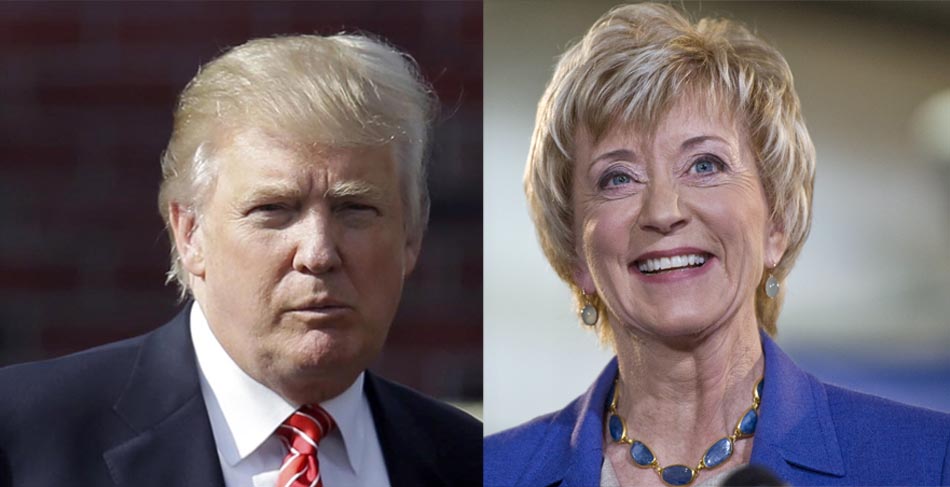 (AP Photos: Jessica Hill and David J. Phillip)
Get The American Independent in your inbox

President-elect Donald Trump has chosen Linda McMahon to lead the Small Business Administration. She and her husband Vince McMahon, the founders of World Wrestling Entertainment, donated $5 million to the Trump Foundation, making them the largest donors. It should be a major story, but CBS gave it exactly 13 seconds of coverage.

That is it. That is the entire story.

CBS This Morning dedicated only 13 seconds to coverage of Donald Trump selecting the largest donor to his personal foundation for a high-level position in his administration.

"Irresponsible" does not even begin to cover it.

(Tommy Christopher contributed to this article.)