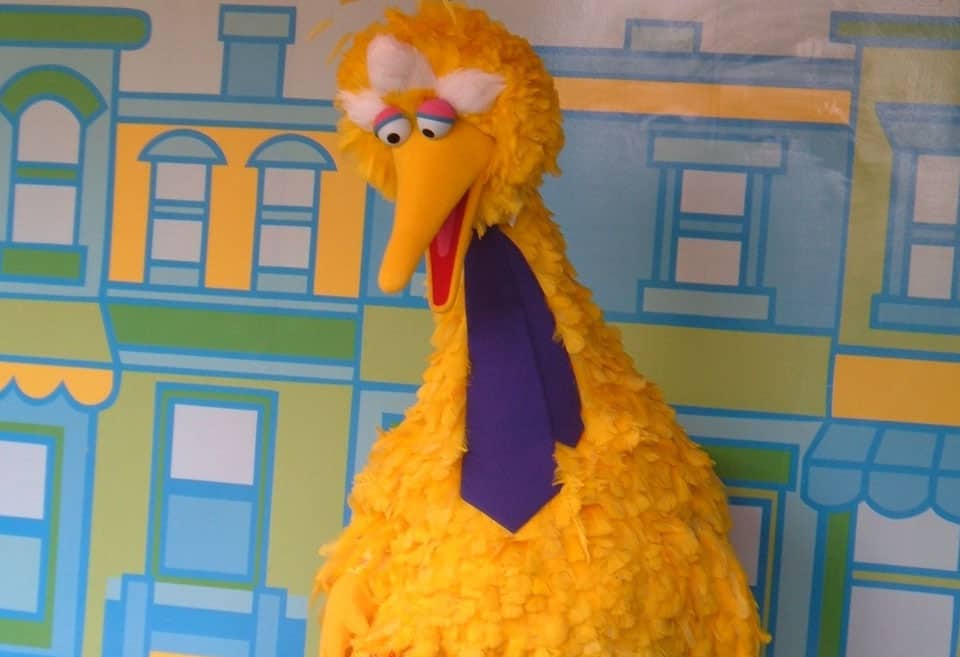 (Evelyn Giggles/Flickr)
Get The American Independent in your inbox

Donald Trump's budget director launched an absurd and inaccurate attack on television icon Big Bird, while dishonestly defending  a budget that would cut off access to PBS for many children across the country.

Testifying before the House Budget Committee, Mulvaney discussed the proposed cuts to the Corporation for Public Broadcasting (CPB) by claiming, "Big Bird makes more money than everybody in this room."

MULVANEY: It's a for-profit organization. And it does extraordinarily well. I don't know if Henson Associates is owned by Disney or if they have a licensing agreement. I can assure you Big Bird makes more money than everybody in this room. When I do go to that family in Grand Rapids and say, "Is this what you want your money to go to?" I think they might tell me no. Maybe they can afford to do it without us.

But the CPB's funds don't go to Big Bird or the rest of the Sesame Street cast. Sesame Workshop, the production company that produces Sesame Street — which, contrary to Mulvaney's claim, is a non-profit — is now funded via a production deal with HBO. The network gets the rights to do the first run of broadcasts for Sesame Street episodes, which are then aired 9 months later on local PBS stations.

It is those stations, and their viewers, particularly in rural areas, who would feel the effect of the proposed Trump cuts.

Paula Kerger, president of PBS, explained to the Washington Post that without federal funding, "A number of those stations would go off the air." She added, " It’s an existential question for many of them."

Republicans have often targeted the public funding of PBS and NPR as a way to signal that they are being tough on the "liberal" media. But it has repeatedly blown up in their faces.

Americans value public media, and consistently rate it among the most trusted sources of information. They don't buy in to conservative demagoguery of PBS, and they trust Sesame Street to play a role in helping to educate and entertain children.