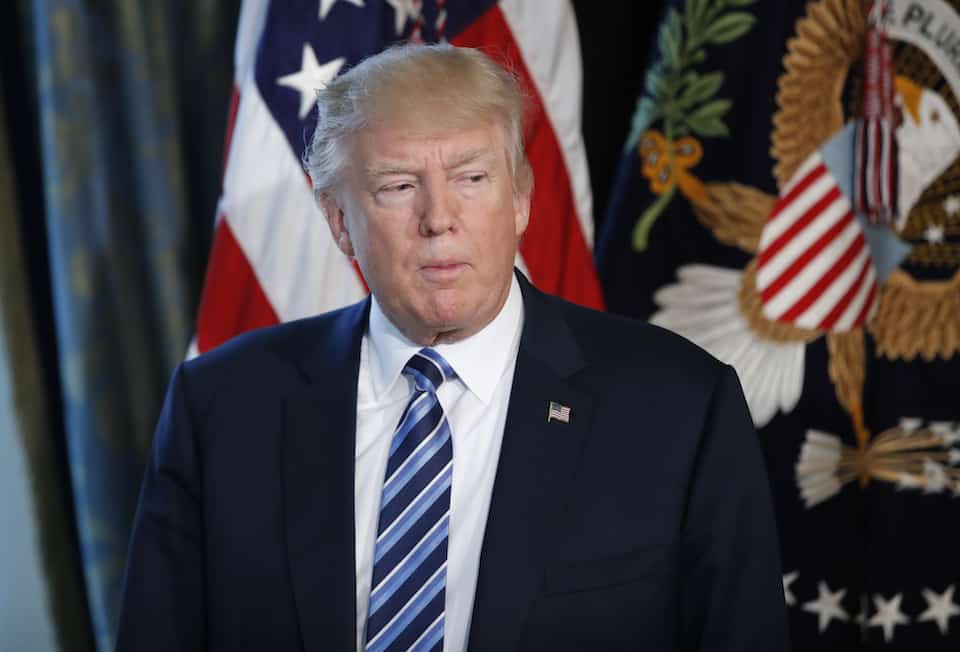 As the news of the indictment of two Trump campaign officials dropped, it was also revealed that a third  member of Trump’s campaign — George Papadopoulos — took a plea deal and is ready to name names in the Russia conspiracy.

But that was only the beginning. The Manafort story barely dropped when even more explosive new details emerged.

Another Trump campaign official, George Papadopoulos, has now pled guilty to lying to federal agents — and this development is in many ways more important.

Papadopoulos, an “independent energy consultant” who sat on Trump’s foreign policy team, has confessed to making “material false statements” to the FBI about the nature of communications with Russian contacts in order to try to obtain damaging information on Hillary Clinton.

This is the second known attempt by the Trump campaign to meet with Russian operatives for dirt on Clinton. The other is the infamous meeting at Trump Tower where Donald Trump Jr., Jared Kushner, and Paul Manafort — now under indictment — met with a Kremlin-linked attorney.

Even more significant than the charge against Papadopoulos is the fact that Mueller’s team gave him a deal in the first place. While it not yet known whether Manafort is willing to cooperate with the investigation, it is clear that Papadopoulos is willing to turn informant — and that Mueller believes he has valuable information about the arrangement between the Trump campaign and Russia.

And that could have huge implications. Papadopoulos has close ties to Sergei Millian, the Belarusian-American businessman whose unwittingly recorded conversations were a key source of allegations in the Steele Dossier. So Papadopoulos could potentially confirm elements of the dossier that are currently unproven.

There is no way to know at this stage how much information Papadopoulos could spill as part of his arrangement with federal investigators. But it is clear that Mueller believes he could spill a lot — and could possibly implicate more people.

Any hope Trump and his surrogates had of distracting Mueller or the public from his campaign coordination with Russia is falling to pieces. The charges are coming thick and fast — and there is no place to hide.