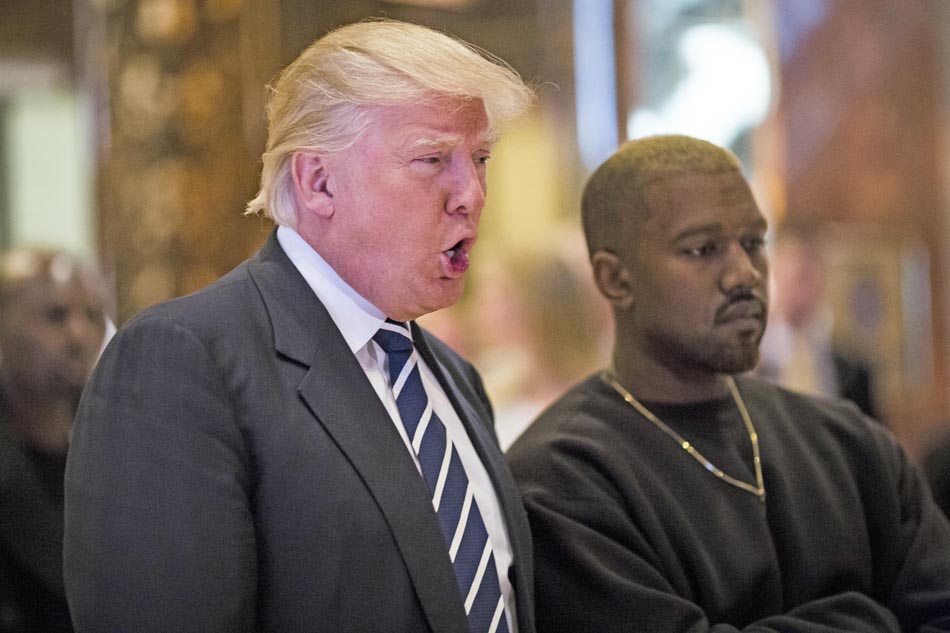 (AP: John Taggart / Pool via CNP / MediaPunch/IPX)
Get The American Independent in your inbox

President-elect Donald Trump has continued to make news with reckless moves and cabinet picks, but he will not have to answer to the press for them for at least the rest of the year. On Monday, Trump canceled the press conference he promised several weeks ago, putting it off until early January.

President-elect Donald Trump recently promised, under pressure, to hold a news conference in order to address his handling of the inherent conflicts of interest between his business and the presidency. But now he has canceled that presser, with no firm new date set:

I will hold a press conference in the near future to discuss the business, Cabinet picks and all other topics of interest. Busy times!

"Busy times" indeed. Trump did, however, still find the time to take a meeting with Kanye West to "discuss life."

Trump aides say the presser will happen in early January, but based on his past and current behavior, it would not be a surprise if it gets pushed back even further — perhaps past Trump's inauguration.

That means that Trump will not have to face questions from the full press corps on any number of issues, including the recent revelations about Russia's role in helping him get elected, or the plea for criminal assistance from Russia that Trump made at his last press conference:

Russia, if you're listening, I hope you're able to find the 30,000 e-mails that are missing. I think you will probably be rewarded mightily by our press.

That was July 27, the day before Hillary Clinton accepted the Democratic nomination, and although it has been a long time coming, the press is finally taking note of Trump's lengthy avoidance of them.

The delay may actually be a blessing in disguise of sorts, as it may give investigations into Russia's role in Trump's election time to produce even more questions for him to answer, should he actually follow through on his tweeted promise.