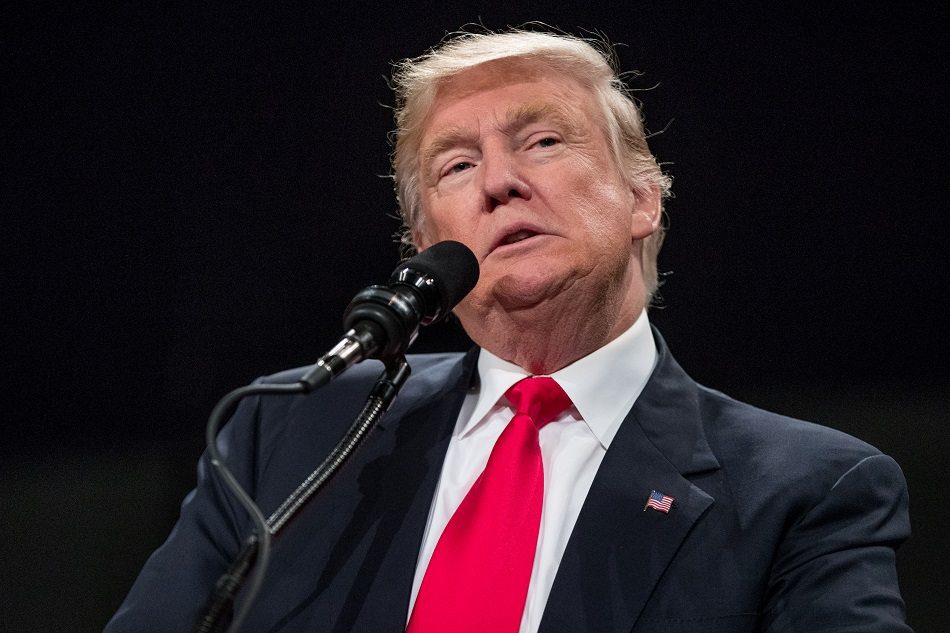 President-elect Donald Trump's latest heedless provocation of China, flippantly discussing the end of the "One China" policy, has sparked a worrying response from the Asian superpower and risks triggering a trade war.

President-elect Donald Trump wasted no time before breaching decades of diplomatic precedent by taking a phone call from the president of Taiwan.

Now, he is also demonstrating open disdain for the long-standing "One China" policy. In an interview with Fox News Sunday's Chris Wallace, he said he does not know "why we have to be bound by a One-China policy unless we make a deal with China having to do with other things, including trade."

TRUMP: Oh, it’s all wrong. No, no. It's all wrong. Not weeks. I took a call. I heard the call was coming probably an hour or two before. I fully understand the One-China policy. But I don't know why we have to be bound by a One-China policy unless we make a deal with China having to do with other things, including trade.

That declaration has already caused a spokesman for the Chinese government to call the future of U.S.-China relations into question, saying, "Upholding the 'one China' principle is the political basis for developing China-U.S. ties. If this basis is interfered with or damaged then the healthy development of China-U.S. relations and bilateral cooperation in important areas is out of the question."

And in a troubling development, U.S. government sources are telling reporters that China flew a nuclear-capable bomber over disputed territory in the South China Sea as a "message" to Trump.

The message from Trump, though, appears to be that he will sow conflict with China at every opportunity.

After meeting with the president-elect, Cabinet hopeful Carly Fiorina delivered a message to reporters that was carefully crafted to simultaneously serve Trump's message on Russian election interference and further pique China: "[We] spent a fair amount of time talking about China as probably our most important adversary, and a rising adversary. We talked about hacking, whether it's Chinese hacking or purported Russian hacking."

Trump himself also continually insists that China is a "currency manipulator," despite the Treasury Department's consistent refusal to make that designation.

He is creating new problems with China — and signaling where his priorities lie — at every opportunity.

With several weeks to go before his presidency even begins, Trump has managed to spark an escalating feud with the world's second most powerful superpower, one which may have been started over his own business interests in Taiwan.

Once inaugurated, the consequences of Trump's diplomatic failures will only grow. That is especially frightening given that China already feels obliged to send the president-elect a message with a nuclear-capable bomber.