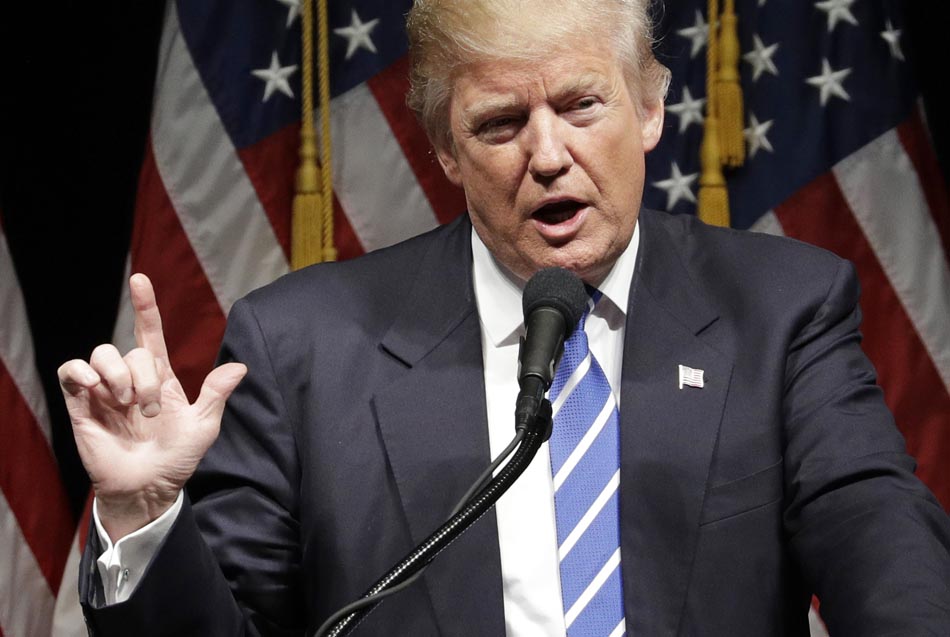 Donald Trump's outsized ego will not let him sit idly by while his opponent Hillary Clinton continues to amass a commanding popular vote victory. Even though he won the Electoral College, and thus the presidency, he could not help but tweet a breathtaking explanation for why he lost the popular vote. His incredible claim: Millions of "illegal" votes.

But in recent days, as calls to audit the vote have become widespread, Green Party candidate Jill Stein has started a recount fundraiser, and Hillary Clinton has now taken a 2.3 million lead in the popular vote, the delegitimization of his win has clearly gotten under Trump's skin.

And in trying to explain why he lost the popular vote, he did more to delegitimize his victory than all of the aforementioned combined.

In addition to winning the Electoral College in a landslide, I won the popular vote if you deduct the millions of people who voted illegally

Serious voter fraud in Virginia, New Hampshire and California - so why isn't the media reporting on this? Serious bias - big problem!

This is not merely a conspiracy theory, nor even just an audacious lie. It is a grave charge being levied by the President-elect of the United States that there was widespread voter fraud in the election.

He is explicitly rejecting the results of the election, despite having won.

And now that he has made this accusation, for whatever reason, he must be held accountable for it — starting with an expectation that he support a recount, in order to ensure the integrity of the democracy he is positioned to lead.

After all, there are powerful people questioning the results of this election. Starting with its victor.