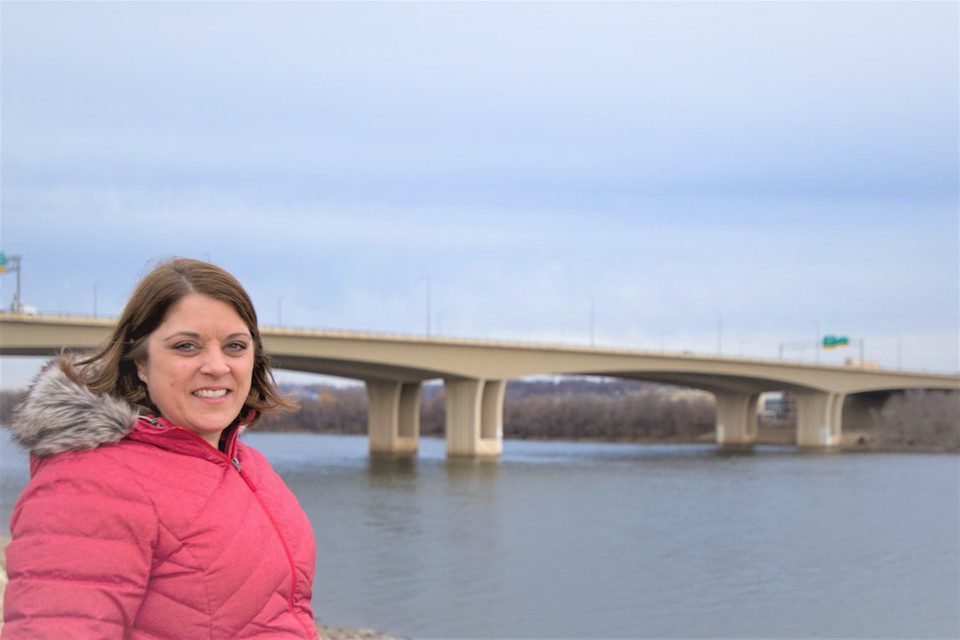 On Monday, the latest round of state legislative special elections began in Minnesota. After a long string of Democratic wins, Republicans threw everything they had at their own rare chance to turn the tables and flip a blue seat red.

A lot was hinging on the special election for this district, which encompasses the southeastern suburbs of St. Paul. After it was vacated by Democratic-Farmer-Labor state Sen. Dan Schoen amid allegations of sexual harassment, the DFL chose a woman to replace him.

Holding onto this seat was not a foregone conclusion. The DFL has held it for a decade, but the district swung to Trump in 2016. Moreover, the GOP outraised Bigham and was desperate to win this seat.

Minnesota Republicans had good reason to want this seat: their state senate majority is in serious jeopardy. Bigham's win means Republicans control the chamber only 34 to 33, at precisely the same time GOP state senator and Lt. Gov. Michelle Fischbach is facing a lawsuit alleging she cannot legally serve in the senate. That lawsuit was dismissed on Monday but can be refiled when the legislative session begins, and if Fischbach loses, control of the chamber will flip blue.

Another special election was held last night for state House District 23B, vacated by a GOP lawmaker also accused of sexual harassment. Republicans managed to retain this rural seat, but by a slimmer margin than usual.

"By electing Karla, Minnesota voters have added a strong woman leader to the decision-making table, ensuring that the working families of Senate District 54 have an ally fighting for them in the upper chamber," said EMILY's List President Stephanie Schriock. "It was also heartening that our endorsed candidate Melissa Wagner over-performed in a previously deep red House district."

If Republicans wanted a sign that the resistance is fading, this was not it. Around the country, women candidates are rocking the polls and bringing accountability.