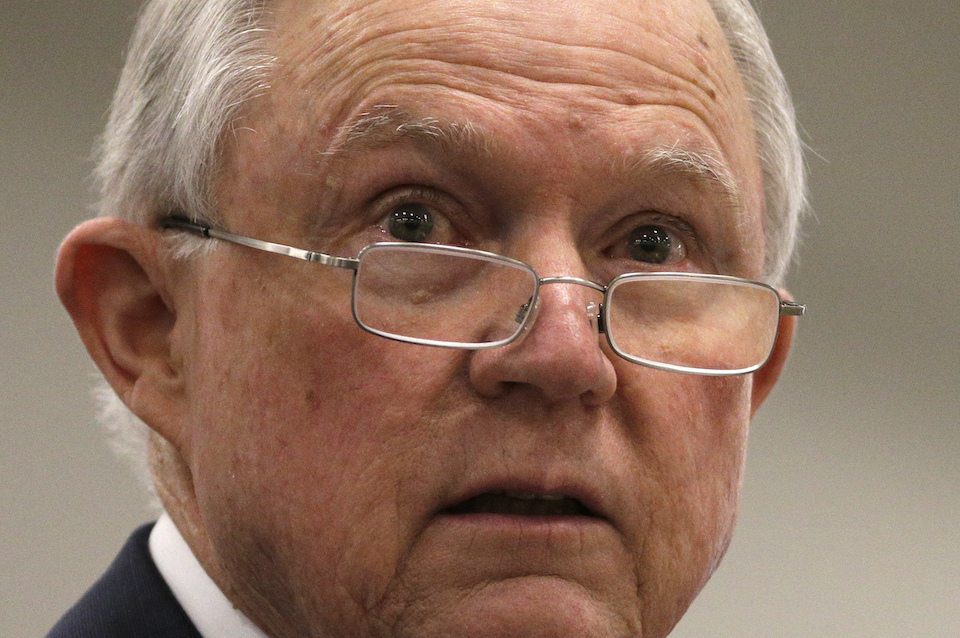 The Department of Justice will use taxpayer dollars to dig into Trump's pet conspiracy theory that social media is biased against conservatives.

The Department of Justice is preparing to use public resources to entertain Trump's disproven conspiracy theory alleging censorship of conservatives on social media.

The Senate Select Committee on Intelligence held a hearing Wednesday morning on the use of social media platforms, like Facebook and Twitter, to influence American elections. It has already been determined that Russia used these platforms in 2016 to help Trump.

But instead of focusing on Russian meddling, the DOJ said they plan to assemble state attorneys general to pursue Trump's conspiracy.

The DOJ noted in a press release: "The Attorney General has convened a meeting with a number of state attorneys general this month to discuss a growing concern that these companies may be hurting competition and intentionally stifling the free exchange of ideas on their platforms."

Trump has been trashing Attorney General Jeff Sessions for months, so perhaps this is a way for Sessions to worm his way back into the inner circle.

Trump has adopted his latest conspiracy from the rantings of his supporter, ally, and infamous conspiracy theorist Alex Jones, along with other unreliable sources in the conservative media.

Trump has claimed Twitter is "shadowbanning" individuals on the right. They aren't. He also alleged that Google is skewing its results to hurt Trump. They aren't either.

It is one thing for Trump to make idle threats (which still have real-world consequences), but it is a serious escalation for the Department of Justice, working with states attorneys general, to promote this.

At Trump's core he is a conspiracy theorist who has indulged in all manner of nonsense.

Now, he's not just a private citizen pushing unfounded and dangerous ideas but a president who has ordered the Department of Justice to invest in his absurd flight of fancy on a large scale.