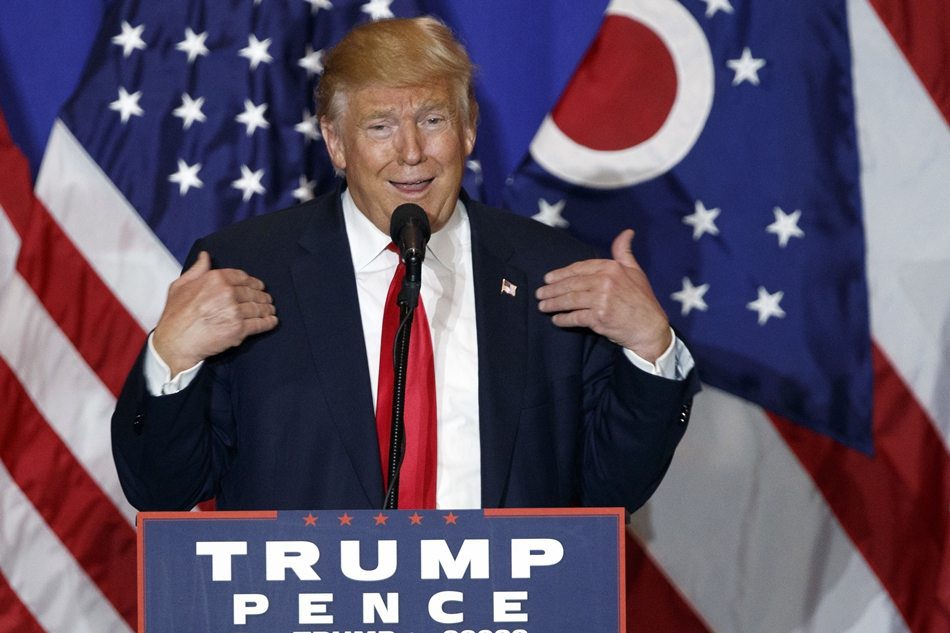 This strange election keeps getting stranger. A Twitter hashtag brings out a flood of brilliant anti-Trump rhymes.

Somehow, these #TrumpDrSeuss tweets perfectly capture an intense and disturbing phase of the 2016 election:

The #TrumpDrSeuss hashtag maybe the greatest thing happening in the world at this very moment.

#TrumpDrSeuss I will not have the votes of women, I will not be the one who's winning.

Well look at you two
And how old are you?
Only twelve you say?
I'll be dating you some day.#TrumpDrSeuss

"One fish, two fish, red fish, blue fish
If they accuse me, I will sue fish."#TrumpDrSeuss

#TrumpDrSeuss grab one here, grab one there, more to come do not despair

A Billion Here, A Billion There
Losing Billions Everywhere
Fear Not Losers, Fear Not Trolls
I'll Lose Even More at the Polls!#TrumpDrSeuss

Oh, the places you'll go, where the women say no, but you can't take that for an answer, so you grab them below. #TrumpDrSeuss

Horton Gropes a Who #TrumpDrSeuss