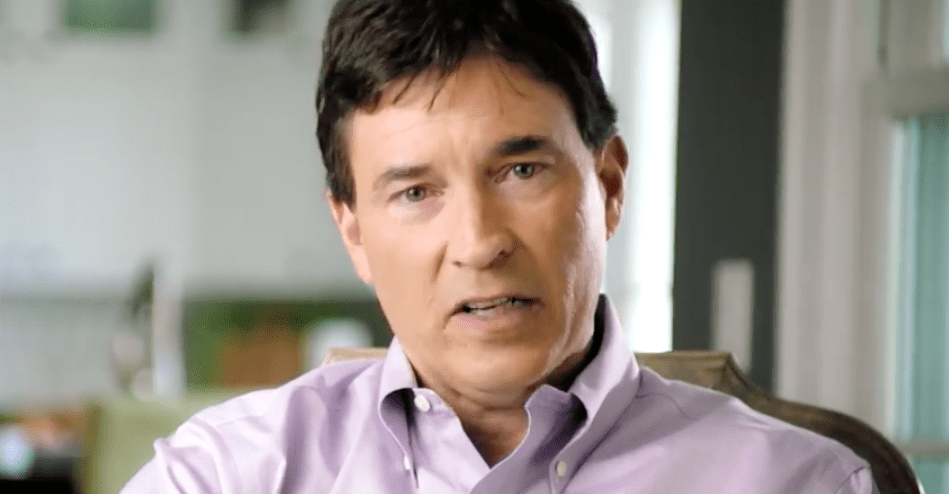 An endorsement from Trump is rarely a good sign for embattled Republicans these days — especially in places like Ohio's 12th District, where Troy Balderson is running for Congress.

Balderson enthusiastically accepted Trump's endorsement on Twitter and thanked him for his support. He even told CNN earlier this month that he thought it would be "great" if Trump came to the district to campaign for him.

Balderson's gratitude might be premature, however. An endorsement from Trump is rarely a good sign for embattled Republicans these days.

Curiously, Balderson had a very different reaction in the same CNN interview to his noticeable lack of an endorsement from Kasich.

Balderson dismissed a question about Kasich by arguing that the race "isn't about endorsements" — but shortly after that, CNN's Dan Merica noted, "Balderson excitedly said Trump's endorsement would clearly help him."

In receiving and accepting Trump's endorsement, Balderson also joins the dubious company of many failed Republican politicians — including an accused child molester, a white supremacist, and an open xenophobe.

Trump recently endorsed Republican candidate Corey Stewart for Senate in Virginia, despite Stewart's links to white supremacy groups. The Washington Post describes Stewart as "an apologist for white supremacy," and Politifact called Stewart out for his "Mostly False" claim that he had "always condemned" white supremacists.

In Alabama, Trump fully embraced alleged child sexual predator Roy Moore in a Senate race against Doug Jones, a Democrat with a history of fighting for civil rights. Multiple allegations of sexual abuse did not deter Trump from his endorsement, and Moore ended up losing.

Trump himself stands accused of sexual misconduct by 19 different women — and that didn't stop Balderson from eagerly accepting his endorsement.

Indeed, it's not clear what would stop Balderson from embracing Trump.

In an interview with the editorial board of the Columbus Dispatch, Balderson said he could not think of a single time he disagreed with Trump.

Not after Trump said Nazi-linked white supremacists who marched with torches in Charlottesville were "very fine people."

Not when Trump referred to Haiti and African nations as "shithole countries."

Not after Trump bragged on tape that he could grab women's crotches with impunity because he was rich and famous.

If there are Trump Republicans and Kasich Republicans, Balderson has fully aligned himself with Trump. As CNN noted, "To Balderson, Trump is a blessing, Kasich is a drag."

Balderson will test whether Kasich Republicans, in the district Kasich once represented in Congress, are willing to follow Balderson's lead of fully embracing Trump and everything Trump stands for.

The special election is on Tuesday, August 7, when voters will choose between Balderson and his Democratic opponent, Danny O'Connor.