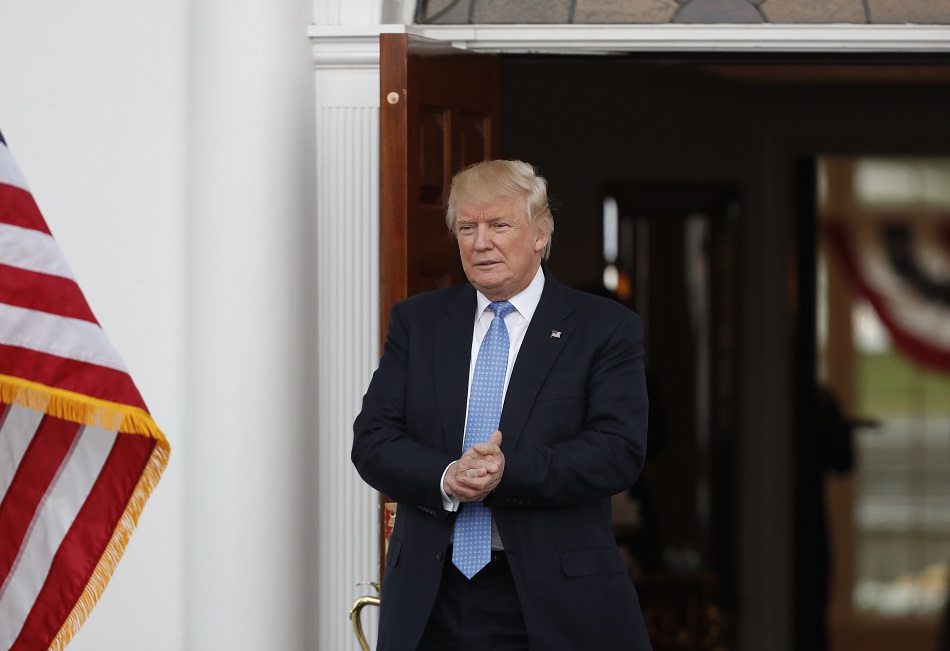 Tweeting flippantly about the death of Fidel Castro is completely inappropriate behavior from the President-elect of the United States.

Donald Trump and his aides have long promised that he would be more civil on Twitter as he moves into his role as president. Yet his tweeted response to the death of former Cuban president Fidel Castro is a failure to keep that promise — and a failure of his first major diplomatic test:

This exclamatory tweet is fantastically inappropriate from a man whose job it is to represent America on the international stage.

By contrast, here is the statement from President Obama, who has been working to normalize relations with Cuba:

At this time of Fidel Castro’s passing, we extend a hand of friendship to the Cuban people. We know that this moment fills Cubans - in Cuba and in the United States - with powerful emotions, recalling the countless ways in which Fidel Castro altered the course of individual lives, families, and of the Cuban nation. History will record and judge the enormous impact of this singular figure on the people and world around him.

For nearly six decades, the relationship between the United States and Cuba was marked by discord and profound political disagreements. During my presidency, we have worked hard to put the past behind us, pursuing a future in which the relationship between our two countries is defined not by our differences but by the many things that we share as neighbors and friends - bonds of family, culture, commerce, and common humanity. This engagement includes the contributions of Cuban Americans, who have done so much for our country and who care deeply about their loved ones in Cuba.

Today, we offer condolences to Fidel Castro's family, and our thoughts and prayers are with the Cuban people. In the days ahead, they will recall the past and also look to the future. As they do, the Cuban people must know that they have a friend and partner in the United States of America.

President Obama's statement is a model of nuanced diplomacy, standing in stark opposition to Trump's reaction, which fails utterly to consider the consequences of presuming a universal reaction, in both the U.S. and Cuba, to Castro's death.

And far bigger challenges lie ahead, from the fresh tensions between Pakistan and India to the uncertain future of the U.S. nuclear agreement with Iran. If Trump cannot even handle the passing of a foreign president with grace, contemplating his potential responses to major geopolitical disputes is very concerning indeed.