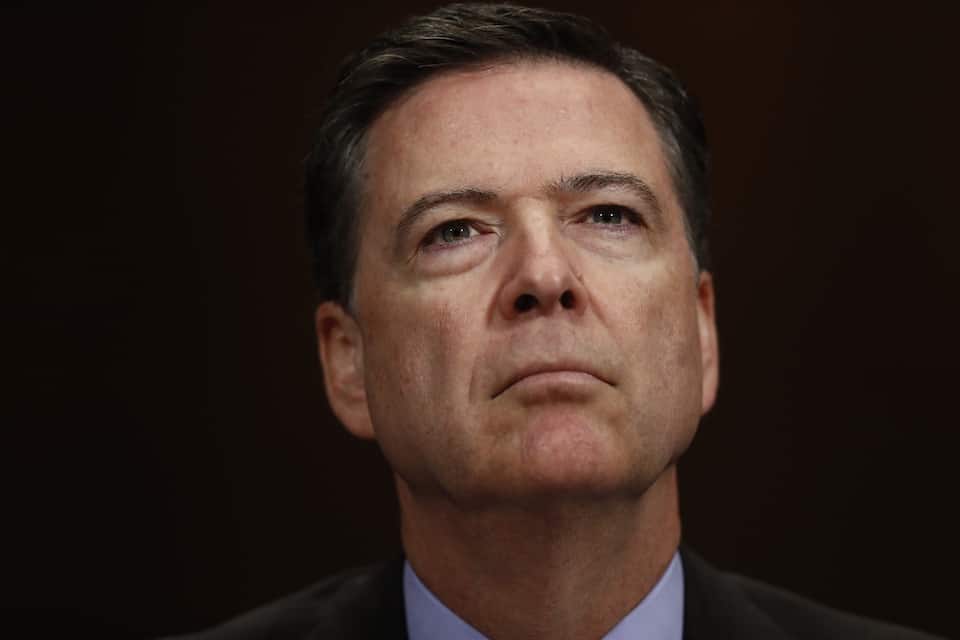 Donald Trump just made good on his threat to fire FBI Director James Comey, the man in charge of investigating Trump's campaign and his possible ties to Russia.

The announcement comes as the agency is in the middle of an investigation into the Trump campaign's communications, and possible coordination, with the Russian government during the 2016 presidential election.

According to the White House statement, the firing was made on the recommendation of Attorney General Jeff Sessions, who has recused himself from Russia-related investigations after it was discovered that he lied to a congressional committee about his contacts with Russia.

The decision was also recommended by Deputy Attorney General Rod Rosenstein, who issued an astonishing letter criticizing Comey's handling of the investigation into Hillary Clinton's email, and specifically admonishing him for his public announcement of closing the investigation in July of last year.

However, it is nearly impossible to believe that Trump decided to fire Comey because of his public trashing of Clinton during the campaign, especially given Trump's threats to fire Comey in light of the FBI's investigations into Trump.

Comey recently testified to Congress that he would need approval from the Trump-controlled Department of Justice in order to brief Congress on the ongoing Russia investigation. He also revealed that there is an ongoing investigation into leaks from inside the FBI to Rudy Giuliani, an ally of Donald Trump and a surrogate for his presidential campaign.

Comey's decision to re-open the investigation into Hillary Clinton's emails on the eve of the 2016 election, despite the eventual discovery that the relevant emails did not change the determination that there was no wrongdoing, likely changed the outcome of the 2016 election.

The need for an independent investigation of Trump and Russia is more urgent than ever after this development.