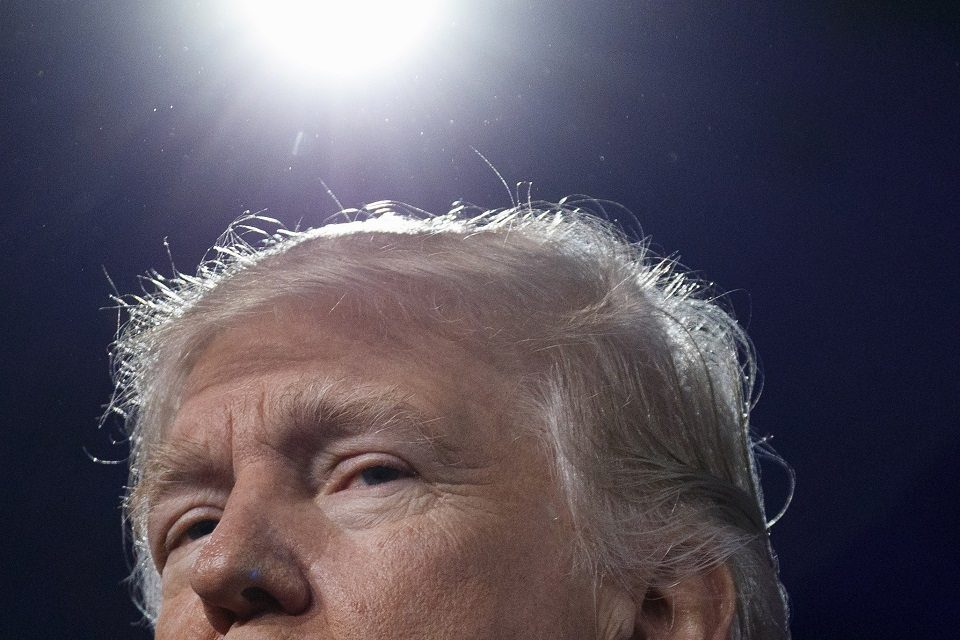 At every turn, Trump and his allies keep openly siding with Russia, to the point that they are blowing off objections from their own party in Congress.

Even as Donald Trump reluctantly signed the bill to impose sanctions on Russia, his administration is continuing to find ways to appease the country.

Trump and his foreign policy team have rolled over as Russia wages war on us and our allies with virtual impunity. And no one is doing more to help orchestrate this unspoken policy than Secretary of State Rex Tillerson.

According to Politico, Tillerson is rejecting $80 million appropriated by Congress to expand the Global Engagement Center, an agency that counters online propaganda by Russian trolls.

It is rare for a cabinet secretary to turn down funding Congress already agreed on, and terrible optics, since Russian infiltration of social media last year played a big role in influencing the election.

Moreover, it is completely at odds with Tillerson's assurance to Sen. Rob Portman (R-OH) that the Global Engagement Center would be a State Department priority.

Meanwhile, Tillerson has stated Trump is "not very happy" about the Russian sanctions bill, which passed with massive, bipartisan majorities in Congress and sat on Trump's desk for nearly a week, asserting that "we didn't think it was going to be helpful."

Among other things, the bill blocks our government from returning two Russian compounds the Kremlin uses to spy on the United States from our own soil. Despite the fact that Russia just ordered the biggest expulsion of American diplomats in U.S. history, and despite the fact that Congress could easily override a veto, Trump spent a week giving mixed signals before finally signing it on Wednesday morning. Tillerson's remarks only do more to muddy the waters.

Tillerson's obfuscation is only the tip of the iceberg. Nearly every aspect of Trump's foreign policy, from bashing NATO to brokering a Syrian "cease-fire" that benefitted a Russia-backed dictator, seems to end up helping the Putin regime in one form or another. But the head of the increasingly broken and moribund State Department seems to be turning into little more than a glorified mouthpiece for Trump's pro-Russia impulses.

All of this comes as new revelations emerge about Trump coaching his son to lie about meeting with the Russians, and the Center for American Progress prepares to deliver a 50-page report on Trump-Russia collusion to key Democrats in Congress, it is important to remember that Trump's relationship with Vladimir Putin runs both ways.

Trump was elected to serve the American people, and talked a tough game about putting America first. We deserve answers about why his administration keeps putting Russia first and America second.