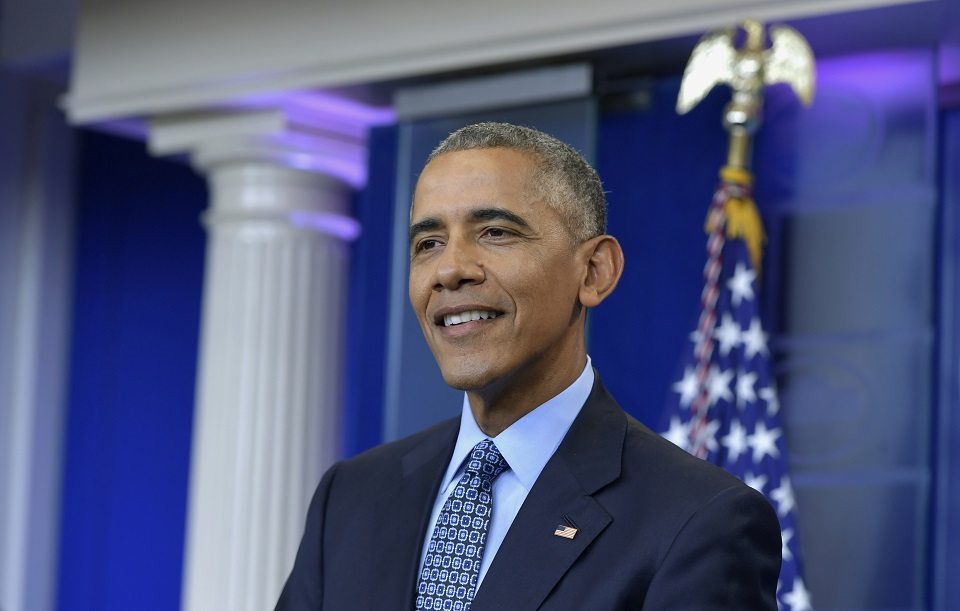 Donald Trump was having a pretty good week for about 24 hours when the corporate media heaped undeserved praise on his address to a joint session of Congress, but that warm glow faded quickly under the weight of reality. This week begins with news that Trump's approval following his first joint address massively underperformed President Obama's.

Donald Trump delivered a lie-riddled and bigoted address before a joint session of Congress last week, but still managed to impress the corporate media by exceeding basement-low expectations. Trump could not fool the American people, though, at least not for long: On the day of the speech, Trump's approval rating sat at 43 percent in Gallup's daily tracking poll, which uses a three-day rolling average, and it remained unchanged for the following four days.

By comparison, President Barack Obama's first joint address to Congress, on Feb. 24, 2009, produced a sharply different result which is all the more impressive considering that Obama started at a 16-point advantage over the historically-unpopular Trump:

Obama's first address to a joint session of Congress took place early in his term, last Feb. 24, and focused on his economic plans. His approval rating, based on Gallup Daily tracking, improved by a notable eight percentage points after that speech, going from a then-personal low of 59 percent in the three days leading up to the speech to 67 percent in the three days immediately following.

Sixty-eight percent of speech-watchers questioned in a CNN/Opinion Research Corp. survey said they had a very positive reaction, with 24 percent indicating that they had a somewhat positive response and 8 percent saying they had a negative reaction.

Obama outperformed Trump by 11 points on "very positive" reactions to his speech, and by 14 points in net positive reactions. The television audience for Trump's address was almost five million viewers shy of Obama's speech, as well. Nearly two months after drawing an inauguration crowd that was tiny compared to Obama's, Trump is no closer to measuring up to his predecessor.

Unsurprisingly, that did not stop Trump from trying to bask in the warm sun of his ardent followers, who organized a "March4Trump" this past weekend, earning themselves a fawning tweet:

Thank you for the great rallies all across the country. Tremendous support. Make America Great Again!

According to Reuters, however, these gatherings numbered in the hundreds, and in many cases drew more counter-protesters than supporters.

In a crowning irony, Trump's latest attack on President Obama, the absurd lie that he wiretapped Trump Tower during the election, has caused even some Republicans to publicly scorn Trump, while most of the rest abandon him. This week is starting poorly for Trump, and it is not likely to get any better.