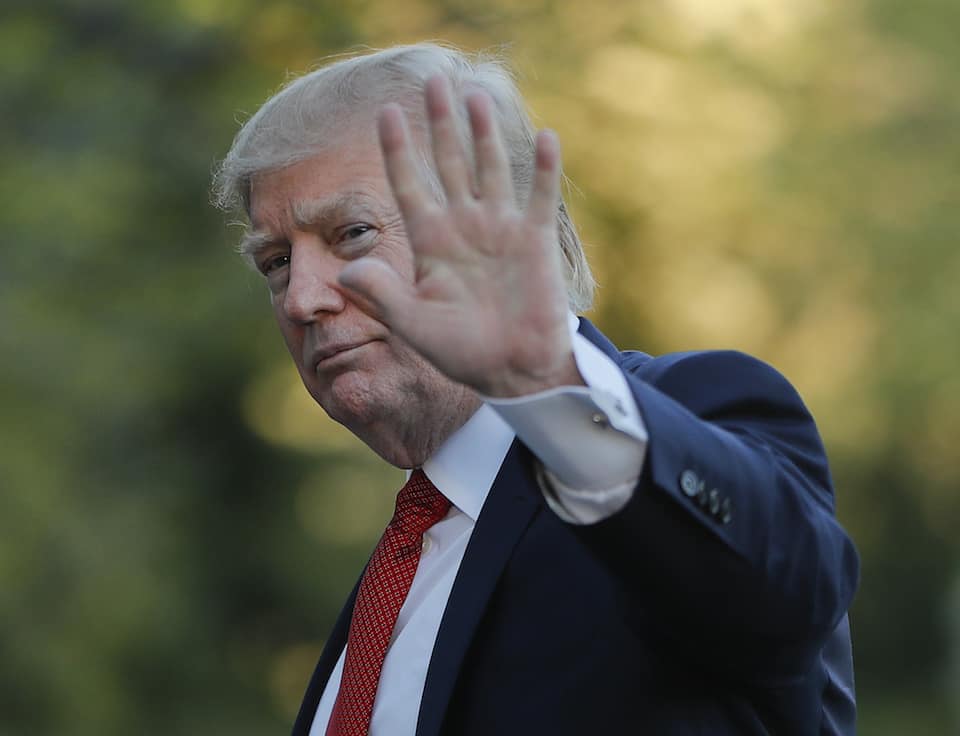 President Barack Obama started the policy of releasing White House visitor logs online in an effort to demonstrate transparency. Now the corruption-plagued Trump administration refuses to do the same and is being sued for access to those records.

Donald Trump has refused to be transparent with the American people, on a number of issues, including who visits the White House. Trump has thus far refused to authorize the U.S. Secret Service to release its logs of the comings and goings at 1600 Pennsylvania Avenue, and, as a result, the public has no idea who is meeting with Trump and his team to exert influence over his presidency.

In September of 2009, President Barack Obama began the practice of releasing the visitor logs. In his 2010 State of the Union, Obama explained why this was important:

We face a deficit of trust – deep and corrosive doubts about how Washington works that have been growing for years. To close that credibility gap we must take action on both ends of Pennsylvania Avenue to end the outsized influence of lobbyists; to do our work openly; and to give our people the government they deserve.

That's what I came to Washington to do. That's why – for the first time in history – my Administration posts our White House visitors online.

Citizens for Responsibility and Ethics in Washington (CREW), the National Security Archive, and the Knight First Amendment Institute at Columbia University are now suing the Department of Homeland Security in order to reveal Trump's visitors, as well as those visiting his estate in Mar-a-Lago, where he has spent 21 days of his presidency thus far, and Trump Tower.

CREW Executive Director Noah Bookbinder explained in a statement, "We hoped that the Trump administration would follow the precedent of the Obama administration and continue to release visitor logs, but unfortunately they have not."

He added, "Given the many issues we have already seen in this White House with conflicts of interest, outside influence, and potential ethics violations, transparency is more important than ever, so we had no choice but to sue."

The Trump White House is already plagued by corruption and scandal, compounded by the administration's ongoing refusal to subject itself to the type of oversight and separation of private and public interests that follow historical precedents.

The people who visit Trump at the White House and at his personal properties can have a powerful influence over his policy decisions, and hiding those names continues to normalize influence-peddling and unethical conflicts of interest.