Home National Trump has made a financial killing on his campaign
Support progressive journalism.
Donate today 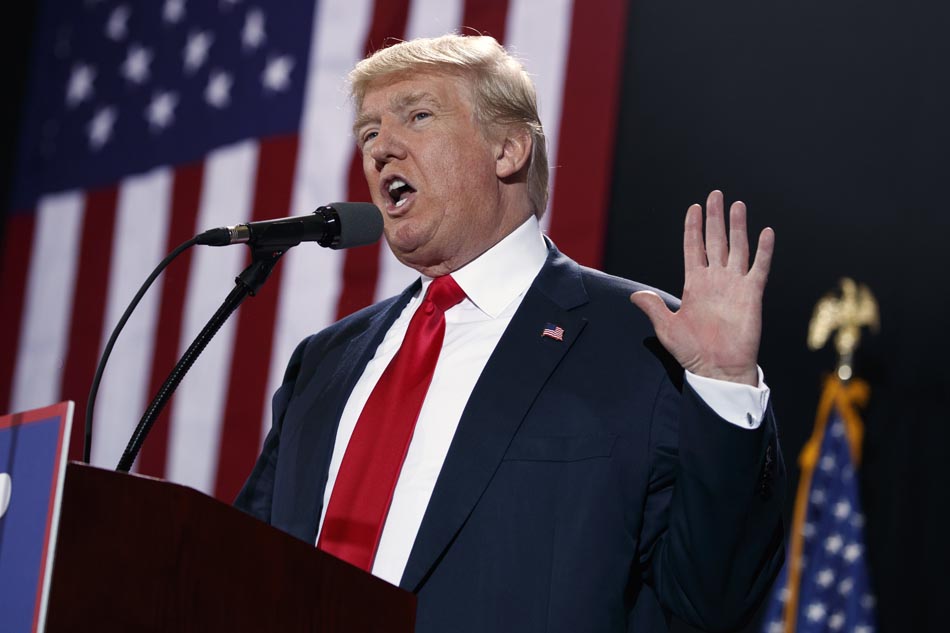 Donald Trump has enriched himself and people close to him to the tune of millions of dollars during this campaign. And yet, in keeping with his lifelong pattern of cultivating his own wealth at the expense of other people, he is refusing to pay his campaign pollster over three-quarters of a million dollars he is owed.

Pollster Tony Fabrizio has worked for the Trump campaign since May. According to a report in the Washington Post:

[T]he campaign did not make any payments to Fabrizio until September, when his firm received nearly $624,000, federal filings show. Trump's finance reports show that the campaign owes the firm an additional $55,300 on top of the $766,756.67 in debt that it is contesting.

Contesting more than three-quarters of a million dollars for work may seem extraordinary, but it is business as usual for Donald Trump, who has spent an entire career crushing and harassing any "little guy" who got in his way and refusing to make payments to contractors for completed work.

Fabrizio is one on a long list of people who have bumped up against the deeply unethical business practices of the “blue-collar billionaire” who has made his fortune exploiting, defrauding, and bullying working people.

Trump's behavior would be bad enough on its own, except that he has also levied his presidential campaign into a cash cow to further enrich himself.

In 2000, Trump told Fortune magazine: "It's very possible that I could be the first presidential candidate to run and make money on it." And so, it seems, he has.

Trump has, via his campaign coffers, funneled millions of dollars to his own company and those of his children and associates.

If there is one thing that the history of this nation has taught us, it is that unfettered avarice is incompatible with effective leadership of a diverse populace. Greed and empathy do not comfortably coexist.

Not anywhere — and certainly not in the Oval Office.