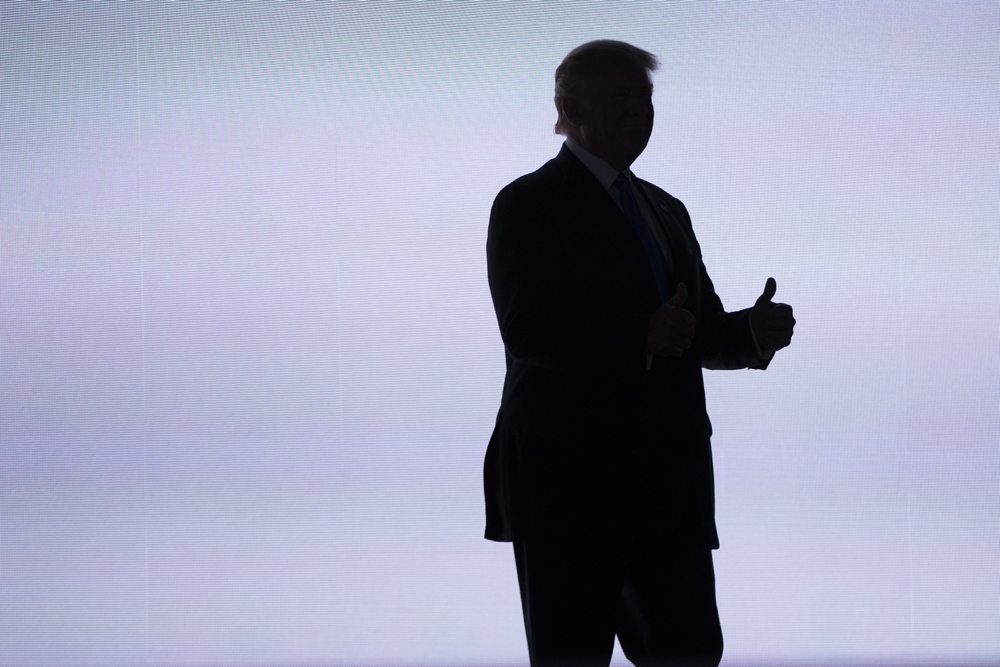 People are waking up to the reality that Donald Trump's only asserted qualification for the presidency, that he is a business genius, is a sham. It could — and should — have serious consequences for his candidacy.

In 2000, Donald Trump told Fortune magazine: "It's very possible that I could be the first presidential candidate to run and make money on it." And so, it seems, he has.

In August alone, Trump paid more than $500,000 to businesses he owns—which brings the grand total to more than $8.2 million. To his own companies.

But the scrutiny that comes with running for president has also exposed that Trump is a bigot; that he is a failed businessman; that he scams people; and that he has refused to compensate both laborers and vendors who have worked for him.

Not only are millions of Americans now surely disinclined to spend money on his products or at his properties because of his bigotry; his candidacy has exposed that he is a fraud and a con man with whom any sensible person should be extremely wary of doing business.

Even people who don't let bigotry stand in their way like to get paid.

Trump is a failed businessman — and an unethical one. Running for president has revealed all his failings, and he may end up paying for it. "Bigly" as he would say.