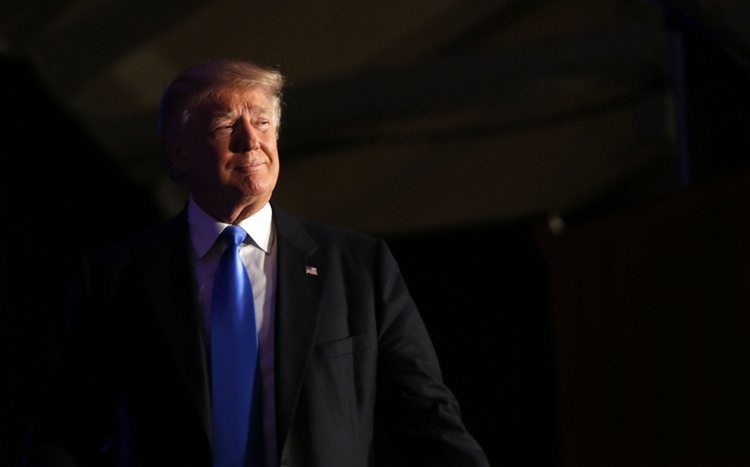 Actions speak louder than words. With all the Republican lies and smears about the Clinton Foundation, Donald Trump is among the top 0.2 percent of its donors. According to Politifact: "Most of its 300,000 donors (85.5 percent) gave less than $250."

And Trump's campaign manager admits the foundation "does a lot of good work."

So when you hear Trump and the GOP lie maliciously about a charitable foundation that saves lives across the globe, remember where he put his money.