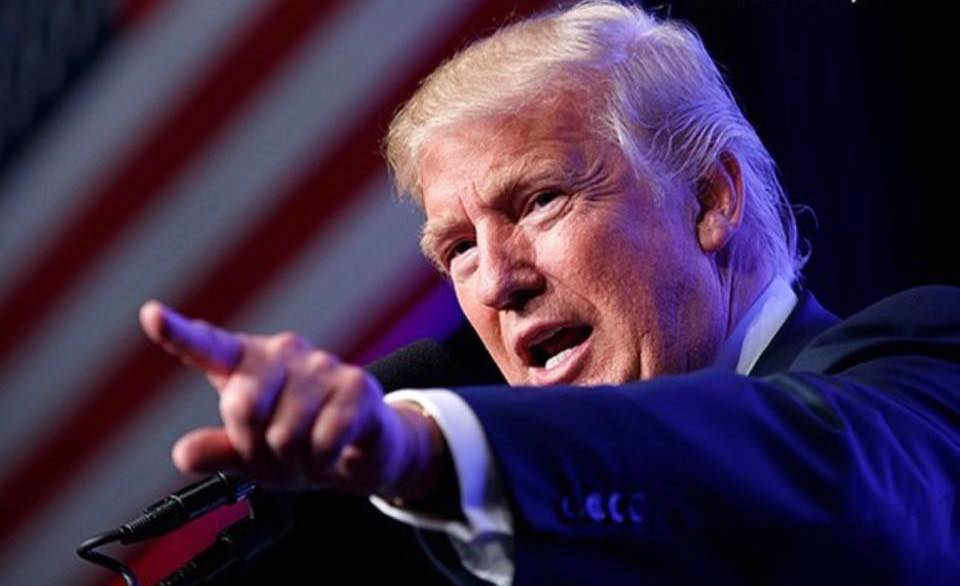 Donald Trump hasn't commented on the deaths of three Marines who crash landed off the coast of Australia, but he has attacked Sen. Richard Blumenthal, who is a veteran of the reserves.

An Osprey heli-plane carrying three U.S. Marines crashed into the water off the coast of Australia. The military has notified the next of kin of the three service members on board, but Donald Trump has yet to comment on their deaths.

Instead, Trump used his Twitter account to attack Sen. Richard Blumenthal (D-CT), a veteran of the Marine Corps Reserve, where he served from 1970 to 1976. Trump tweeted that Blumenthal "was a phony Vietnam con artist." In response, Blumenthal wrote, "Mr. President: Your bullying hasn't worked before and it won't work now. No one is above the law."

Trump never served in the military, despite being eligible during the Vietnam War. He claimed that he had "bone spurs" in his heels, which helped him receive one of five deferments from the draft. Trump's "bone spurs" were not referenced in the health report from Trump's doctor during the presidential campaign.

He also infamously denigrated the service of fellow Republican John McCain, who was held prisoner at the Hanoi Hilton. Trump said McCain was not a hero and added, "I like people who weren't captured."

In June, Trump chose to go golfing, rather than to issue a public statement about the tragic death of two American soldiers in Afghanistan.

Trump continues to show his complete lack of interest in the duties that come with being commander in chief of the United States military — and his disdain for those who serve.