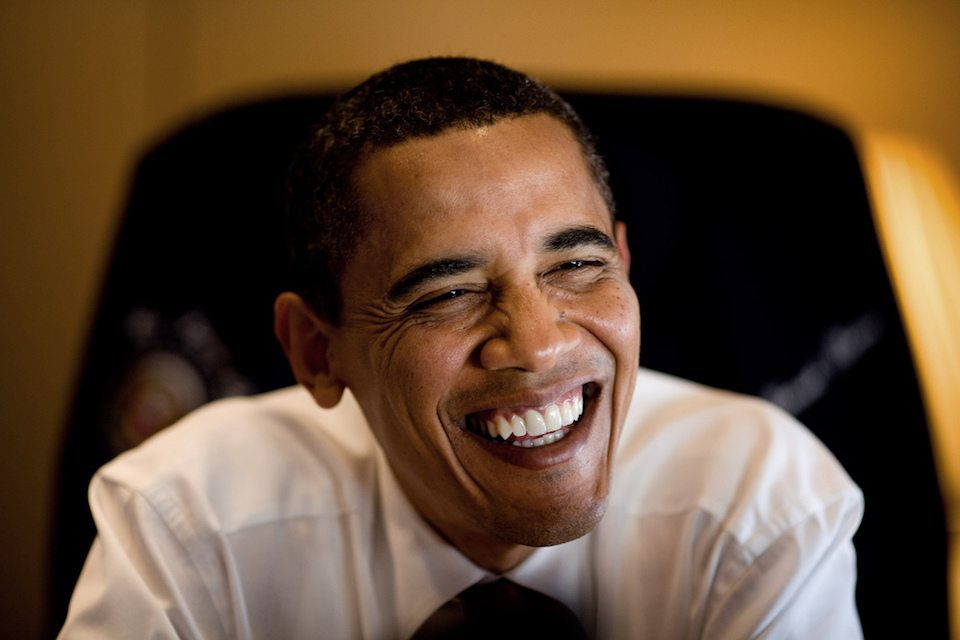 News you'll want to know — and your President Obama pic of the day.