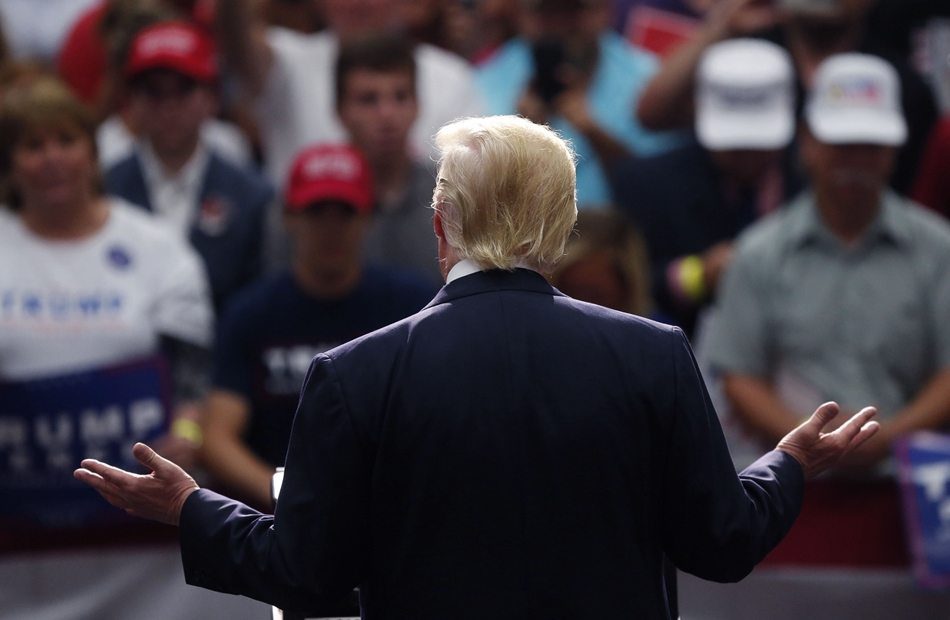 With another round of breathless coverage about Hillary Clinton's emails, it's worth noting what Trump admitted to the New York Times: His supporters are bored with the issue.

This nugget was buried in an August 24 New York Times story:

Mr. Trump said he could not “spend more than five minutes talking about [Clinton's] emails at my rallies, because people will lose interest, and you have to talk about other things to keep their attention.”

It's not surprising, considering a recent poll found that 63% of Americans are tired of hearing about the emails.

Clinton's emails have been mentioned in the major news media virtually every single day since the story broke in March, 2015. That's a staggering 600 days in total. This exceeds coverage of Watergate, Mitt Romney’s 47% comment, Kerry’s swiftboating, Donald Trump’s countless transgressions, and every other major political story of the modern era. It is vastly disproportional to the importance of the issue.

With little more than a week to go until Election Day, I doubt that voters want to hear more about emails.