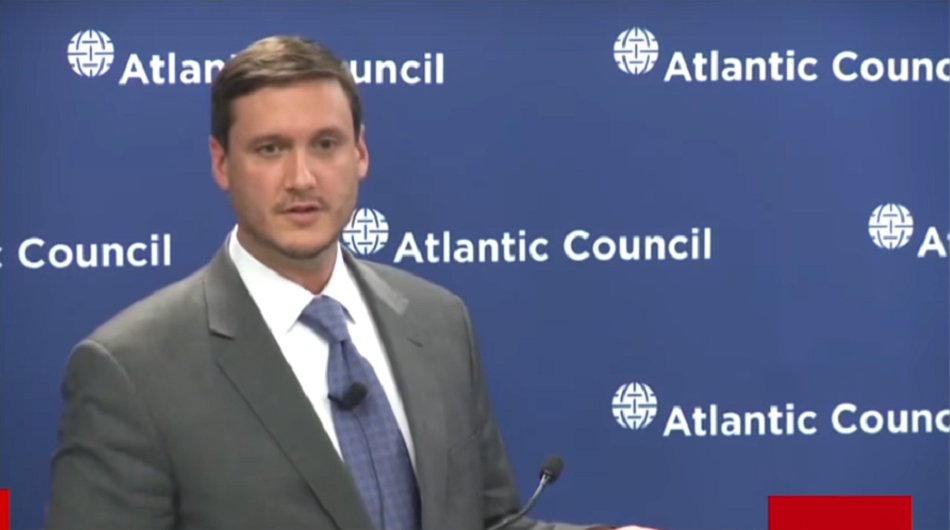 President-elect Donald Trump has appointed Thomas Bossert, a former deputy homeland security advisor to President George W. Bush, to the position of homeland security adviser in his administration. Bossert, though experienced, continues to champion the Iraq war and to support military intervention in Syria, a potential sign of things to come under the Trump administration's foreign policy.

In a quick move over the holiday weekend, Donald Trump's transition team announced the appointment of Thomas Bossert to the position of homeland security advisor.

Bossert served as deputy homeland security advisor under President Bush, and for the past eight years has run a private security consulting firm and held a senior fellowship on cybersecurity issues at an international politics think tank. Thus his selection is a rarity in the Trump cabinet: A person with actual knowledge and experience in the area in which he will be working and advising.

According to a statement from Trump, Bossert, whose official title will be Assistant to the President for Homeland Security and Counterterrorism, will focus on "domestic and transnational security issues," including cybersecurity. General Michael T. Flynn, Trump's pick for national security advisor, on the other hand, "remains steadfastly focused on international security challenges." This separation of homeland and national security into two separate, distinct positions, is a return to the Bush administration model and an end to President Obama's move of combing them in a single branch with a top advisor and a deputy advisor.

Bossert's focus on cybersecurity seems darkly ironic in light of Trump's stubborn denial of Russian hacking in the election. And Bossert's continued championing of the Iraq War — including a 2015 op-ed in the Washington Times in which he argued that "the use of military force in Iraq and Afghanistan was and remains just." — offers a curious juxtaposition alongside Trump's false insistence that he himself was always against the war.

But in a stance more closely aligned with Trump, in that same op-ed Bossert argued that deploying ground troops in Syria may be a necessity, and questioned if "airstrikes alone constitute a reasonable foreign policy when the use of force is just and necessary."

Bossert's experience and qualifications may come to some observers as a relief alongside his would-be colleague Flynn, who has tweeted that Hillary Clinton was involved in a child sex trafficking ring and has commented that Islam is "a cancer." But both nominations clearly signal a foreign policy that hearkens back to the Bush years, favoring hawkishness and intervention. And if past is prologue, none of this bodes well for America or our place in the world in the coming years.