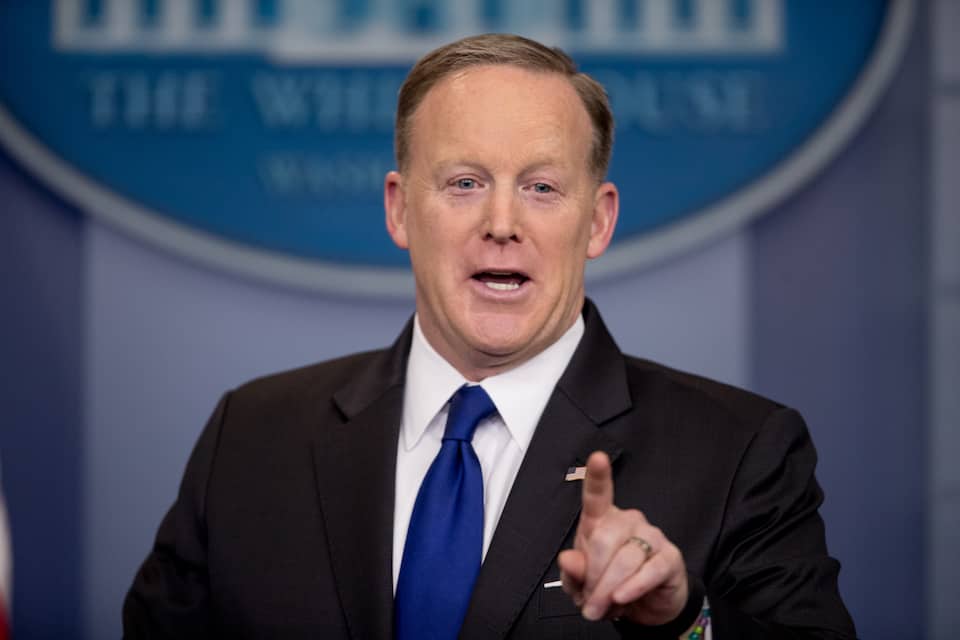 The Trump administration again shows its hostility to women and African-Americans by lashing out at veteran correspondent April Ryan.

Ryan, who is African-American, was asking Spicer about the increased scrutiny of the Trump White House and Russia when the press secretary told her, "Stop shaking your head."

The insulting comment was slammed by several journalists, who pointed out that Ryan is a "grown woman" and a "a top-notch journalist," who "can do whatever she wants with her head."

a grown woman and a top-notch journalist https://t.co/URF7E5apJ2

"Stop shaking your head again," Spicer lectures @AprilDRyan, who is a grown woman.

"Stop shaking your head again," Spicer tells @AprilDRyan, who can do whatever she wants with her head

This is not the first time Ryan has been belittled in the Trump White House. Trump himself asked Ryan if she could arrange a meeting between him and the Congressional Black Caucus, reducing the correspondent to a secretarial role.