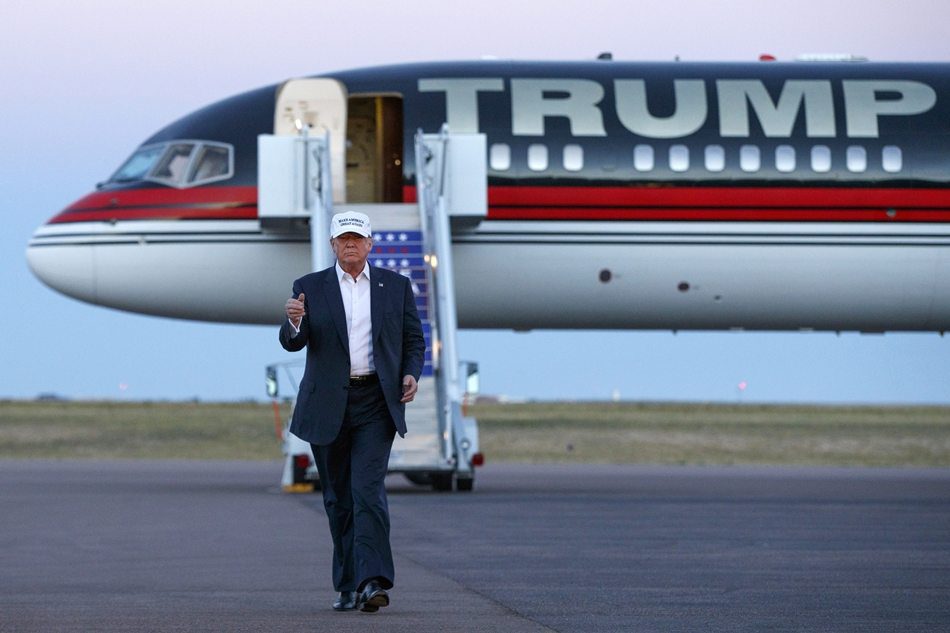 Donald Trump is all bluster when it comes to national security, which endears him to some people. But his eagerness to undermine our core principles should be disturbing to anyone who values what makes America great.

If there is any lesson we learned from the Bush era, it's that the answer to terrorism isn't to undermine our own values. When we devolve into a culture of torture, when we curtail civil liberties, we play into our enemies' hands.

With that perspective in mind, read this June 29 NBC News article:

Donald Trump on Tuesday prescribed fighting "fire with fire" when it comes to battling terrorism, seemingly making the case for using similarly brutal tactics as terror groups like ISIS have in the past. The GOP's presumptive nominee has been outspoken on enhanced interrogation, telling Tuesday's enthusiastic crowd once again that he doesn't think waterboarding is "tough enough" and that it's "peanuts" compared to what terrorists have done in the past. Trump lamented being limited by laws when fighting terror, allowing that waterboarding is "not the nicest thing," but advocating for its use when "the enemy" is "chopping off people's heads."

And this is how Trump responded to a Fox News question about the September 17 Chelsea attack in New York:

Q: How do you stop people here that are getting radicalized?

TRUMP: Well, let's just think about it. So, I see the other day and they're all talking about it so wonderfully because you know it's called freedom of the press. Where you buy magazines and they tell you how to make these same bombs that I saw. People will go crazy and say "Trump is against freedom of the press," I'm not against, I'm totally in favor of freedom of the press. But how do you allow magazines to be sold. These are magazines that tell you from step one, go to the store and buy such-and-such, right? Simple, simple, stuff and it's devastating. ... We should arrest the people that do that because they are participating in crime. We should arrest them. Instead they say oh, no, you can't do anything. That's freedom of expression.

Without a trace of irony, Trump continued:

This is a man who has twice invoked the assassination of his opponent, so by his own logic he should be "arrested immediately."

As far as his response to the question about radicalization, there are laws about DIY bomb-making that should be strictly enforced and strengthened when necessary. But when Trump starts questioning the First Amendment, Americans should take notice.

If freedom of expression is really the problem for Trump, will he go after gun publications like American Rifleman, publisher of Building a Custom AR-15 at Home and Build Your Own AK-47?

Or does he think a potential terrorist wouldn't benefit from such articles?

In Trump's America, freedom of speech is questioned, entire religions are banned, and citizens are profiled.