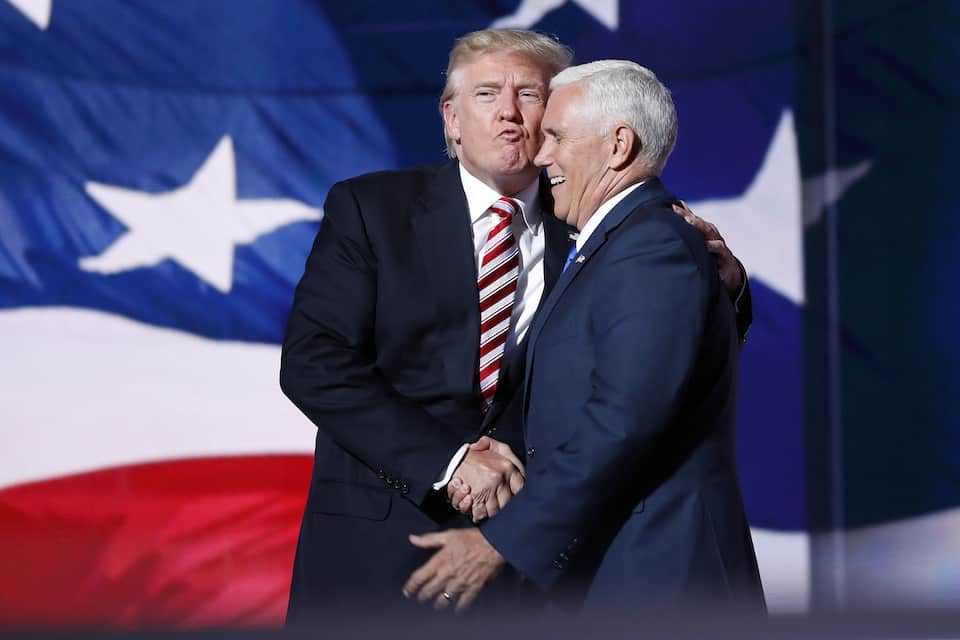 Donald Trump's war against the health care system has now forced an insurer out of Wisconsin and Indiana, two states he carried in the 2016 presidential election.

Health insurer Anthem Inc. announced that it is being driven out of the Obamacare health exchanges in Wisconsin and Indiana as a result of Donald Trump's attacks on the industry and health care system.

In a press release, Anthem said, "Planning and pricing for ACA-compliant health plans has become increasingly difficult due to a shrinking and deteriorating individual market, as well as continual changes and uncertainty in federal operations."

Wisconsin and Indiana are just the latest states to feel the wrath of Trump's hostility. His threat to withhold payments to providers continues to promote instability, which was also cited by providers that pulled out of Iowa and left 70,000 people high and dry.

The same thing happened in Ohio, too. As the state's Democratic Sen. Sherrod Brown said at the time, "The dangerous game President Trump and Washington politicians are playing just caused 70,000 paying customers in Ohio to lose their insurance and it will continue raising prices for everyone else. It’s got to stop."

The Trump administration also recently decided to weaponize the White House website for this ongoing campaign, launching a new section advocating for "repeal and replace" of Obamacare. They plan to use the page to support the Senate health care bill, which would set millions adrift without coverage and reduce health access to the poor by cutting Medicaid.

Speaker Paul Ryan represents a district in Wisconsin, and has steadfastly supported the Trump agenda, despite its effects on his own constituents. Ryan recently attracted a Democratic opponent, Randy Bryce, who made the devastating effects of Republican health care policy the centerpiece of the video with his campaign announcement.

In 2016, both Wisconsin and Indiana voted for Trump, as he promised "insurance for everybody" and said "everybody's going to be taken care of."

Instead, he continues to satiate his zeal to undermine everything former President Barack Obama accomplished, while hurting both the voters who gave him his victory and the rest of the country.