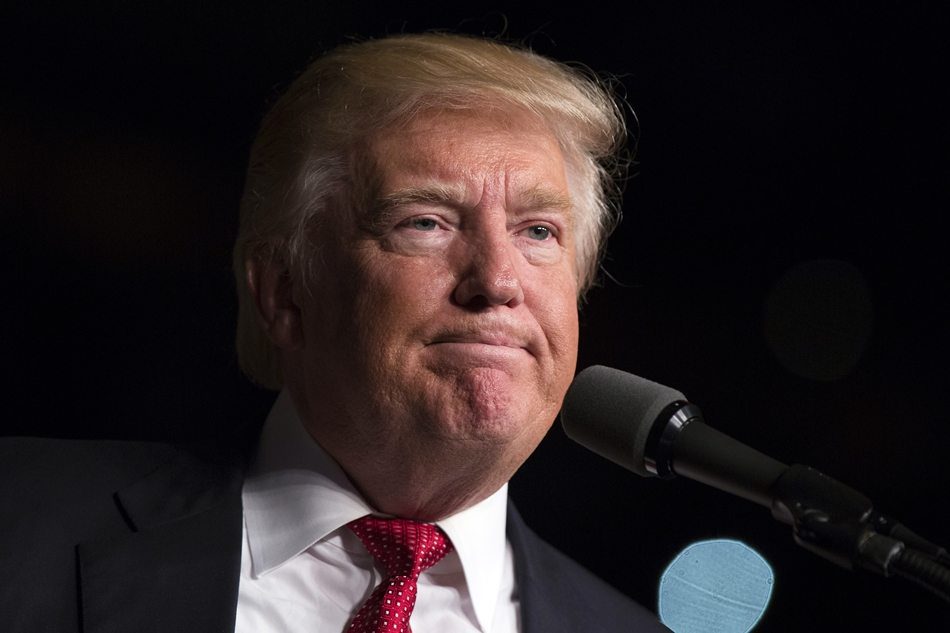 Words matter. Words matter when you're auditioning for the most powerful job on the planet. Donald Trump's recklessness with words is disqualifying for the U.S. presidency.

Here is where Trump's carelessness matters:

Trump may be directing his insults at President Obama, but if you read the transcript above, Trump is calling our military the "gang that couldn't shoot straight."

He is categorically unfit to be commander in chief.