Home National If Trump has a secret plan to instantly defeat ISIS, he is...
Support progressive journalism.
Donate today 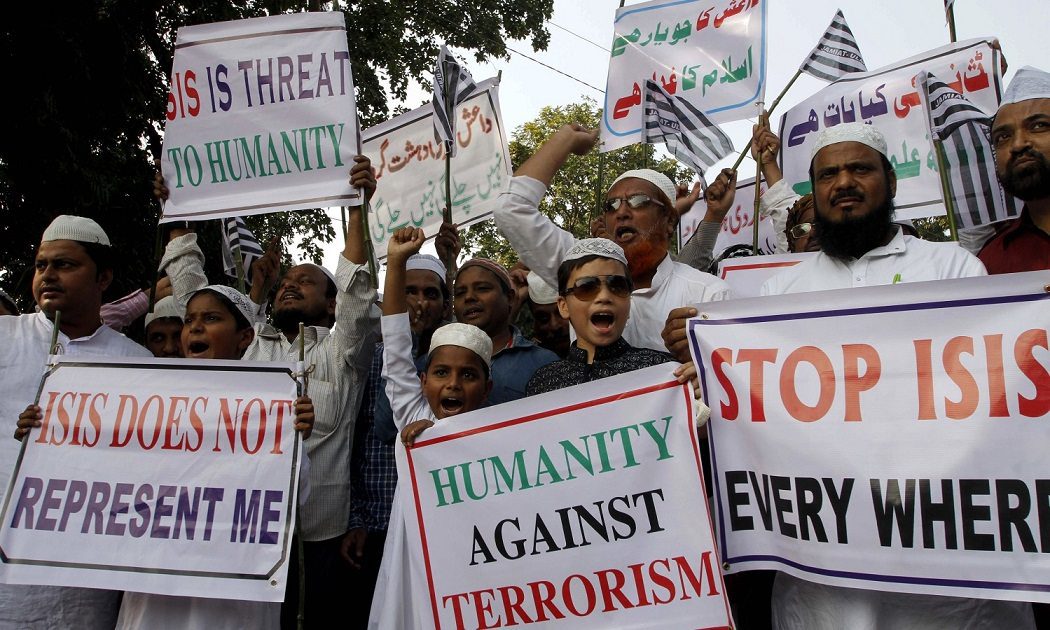 (AP Photo/Biswaranjan Rout)
Get The American Independent in your inbox

Donald Trump has consistently claimed that he has a "secret plan" to defeat ISIS almost immediately, and now his campaign manager says she has seen it. So why won't he just reveal the plan and save the lives ISIS is taking?

Trump campaign manager Kellyanne Conway told Morning Joe that she has personally seen Trump's "secret plan" to defeat ISIS, and that Trump will happily explain the specifics if asked to, but not so much that he'll give away all his secrets to ISIS in the process.

He certainly has a plan, I've heard it.

That is an odd thing to volunteer when no one has asked, just as it was odd for Trump to say this when he was asked about his ISIS plan by Matt Lauer:

Lauer: So, is the plan you’ve been hiding this whole time asking someone else for their plan?

Trump: No. But when I do come up with a plan that I like, and that perhaps agrees with mine — or maybe doesn’t — I may love what the generals come back with…

"When I do come up with a plan," "He certainly has a plan," these sound like the kinds of things you say when you don't in fact, have a plan, or at least, not the one you've been promising. Hillary Clinton noticed the same thing not long ago, noting that Trump's "secret" is that he has no plan at all:

He says his plan is still a secret, but the truth is he simply doesn’t have one. And that’s not only dangerous, it should be disqualifying.

Trump has said all along, and Conway agrees, that giving a detailed plan would be tipping their hand to the enemy. They even criticize Clinton for being too detailed on her campaign website. As absurd as this premise is, agreeing to give his plan away is a reversal, and he should be forced to explain it.

I know a way that would absolutely give us guaranteed victory. I’m going to say it, I guess I’ll be forced to say it at some time, but I hate to say it. Because as soon as you say it, they’re going to be – it’s an idea that in my opinion is foolproof. And I’m not talking about dropping bombs, I’m not talking about dropping the big nuke, I’m talking about something that would be unbelievable as an idea. The problem is, then everybody is going to take the idea, run with it, and then number one, people forget where it came from.

Trump needs to be asked why he has kept it a secret all this time while countless people continue to die at the hands of this murderous terrorist organization, when his plan could have instantly saved all of them. Even if he doesn't reveal it to the public, he has a moral obligation to submit the plan to the Obama administration.

That is truly one of the most incredible things I have ever heard. Trump openly admits his ego is more important than countless lives.