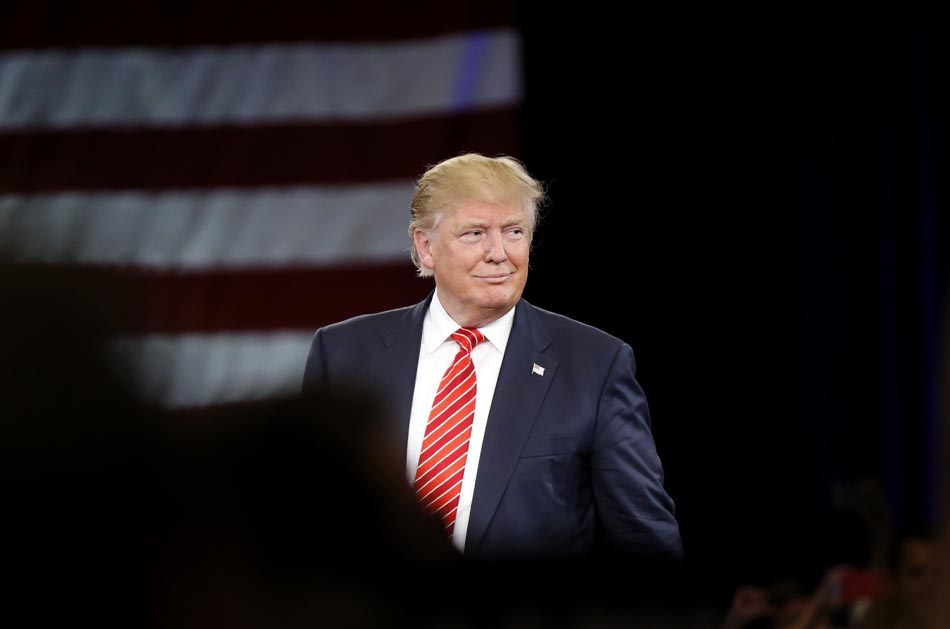 Russians have already tried to hack our elections, and now Trump wants to make it even easier for them next time.

You would think the last country on earth that the United States would cooperate with on cybersecurity would be the very country that cyberhacked us to interfere in our election.

Donald Trump's much-anticipated meeting with Russian President Vladimir Putin appears to have been a total and complete failure for the self-proclaimed master negotiator. Russian media is openly mocking Trump's weakness. And Trump humiliated himself before the cameras, with his warm embrace — literally and verbally — of Putin.

But it gets worse. According to Russian Foreign Minister Sergey Lavrov, Trump has agreed to cooperate with Russia on, of all things, cybersecurity.

While Russian officials might not be the most reliable sources, Secretary of State Rex Tillerson confirmed it during his audio-only press briefing after the meeting.

This incredible announcement seems like a cruel joke, except that it is deadly serious.

We know that Russia hacked into voting systems and software in 39 states during the 2016 election, with every intention of improving its attacks and its ability to manipulate date in the 2018 election and beyond.

We also know, despite Trump's continued defense of Russia and insistence that it could have been "anybody" — it was Russia that hacked the Democratic Party's emails with the intention of finding information that could embarrass Hillary Clinton and help Trump win the White House.

These facts are not in doubt by the U.S. intelligence community, whose current and former members have warned, with increasing urgency, that America's security and democracy remains at risk unless and until significant efforts are made to stop it from happening again.

Former FBI Director James Comey warned, during his Senate testimony in June, that Russia is "coming after America" and that "they want to undermine our credibility in the face of the world."

The last thing America should be doing is working with Russia to make it that much easier. But apparently, that's exactly what Trump's administration intends to do.

Instead of standing up to Russia, Trump has sought to lift sanctions, has shared our allies' top secret intelligence with Russian officials, and now, unbelievable as it sounds, he's apparently inviting Russia to help itself to our cybersecurity systems to get a first-hand look at the very system it has been trying to manipulate.