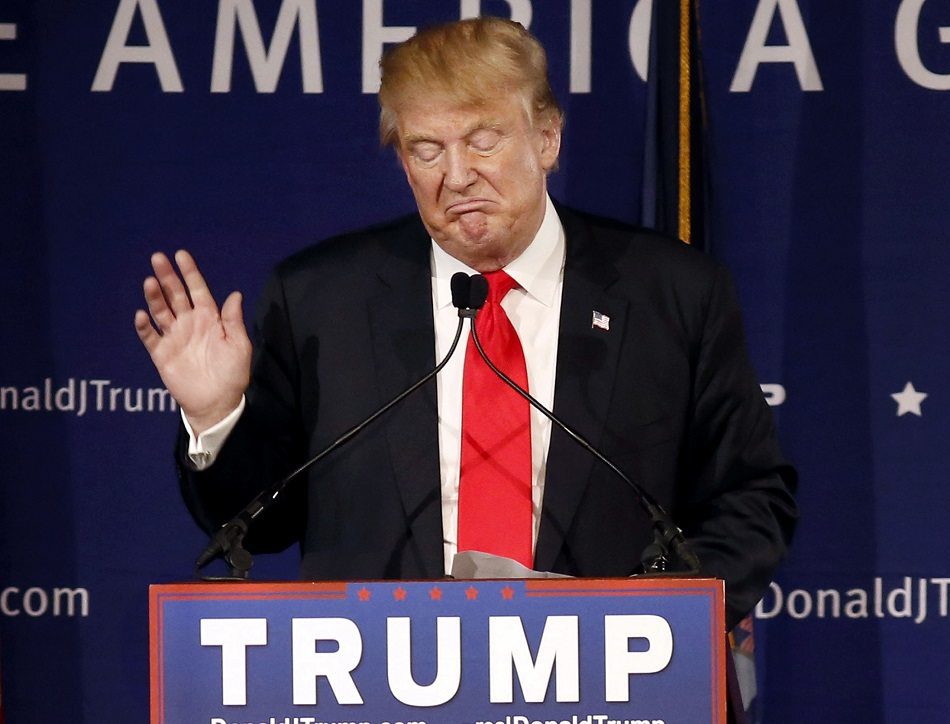 (AP Photo/Mic Smith, File)
Get The American Independent in your inbox

Because Donald Trump and congressional Republicans have continued to sabotage Obamacare, now 8,000 Nevadans in rural Trump country are losing their health insurance.

Eight thousand people in rural Nevada will lose their health insurance options as a result of Donald Trump's engineered sabotage of the Obamacare insurance markets.

The insurance carriers in the region are citing Trump's public reluctance to pay subsidies to the companies that are owed money, as well as provisions in the Republican health care bill that would pull back on those subsidies.

Those affected live in Carson City, Douglas, Storey and Lyon counties — rural regions of the state. Those counties all voted overwhelmingly for Trump in the 2016 election, though Hillary Clinton won the overall vote.

Heather Korbulic, director of the Silver State Health Exchange, told the Reno Gazette-Journal, "Federal instability over cost-sharing and the elimination of the individual mandate has created a very unstable market. Today we are seeing the result of this instability."

While local Democrats like Assemblyman Mike Sprinkle have been pushing for more health care options in the state, Republicans like Sen. Dean Heller have been backing the Trump agenda and it's trickle-down effect on rural Nevada and beyond.

"Rural Nevadans struggle the most when it comes to access to affordable healthcare," she said, "and it is disappointing that President Trump’s reckless actions have led Anthem to reach a decision that will give Nevadans far less options for healthcare coverage that works for them."

A similar situation erupted in Ohio, where Trump's decision to toy around with subsidy payments led insurers to pull out of the state's exchange. To add insult to injury, Speaker Paul Ryan then blamed the pullout on Democrats and Obamacare, rather than his own party.

Mike Pence's home state of Indiana also has fallen victim to the sabotage campaign. Insurers there again cited Trump's subsidy payment reluctance for why they pulled out of the exchanges there, leaving 70,000 Hoosiers without health insurance options.

Instead of addressing the problem, Republicans like Sen. Ben Sasse (R-NE) are now pushing to repeal the central components of Obamacare without even bothering to offer a "replacement." That plan would trigger mass disaster from coast to coast, with millions losing access to health care almost immediately. And Trump has endorsed it.