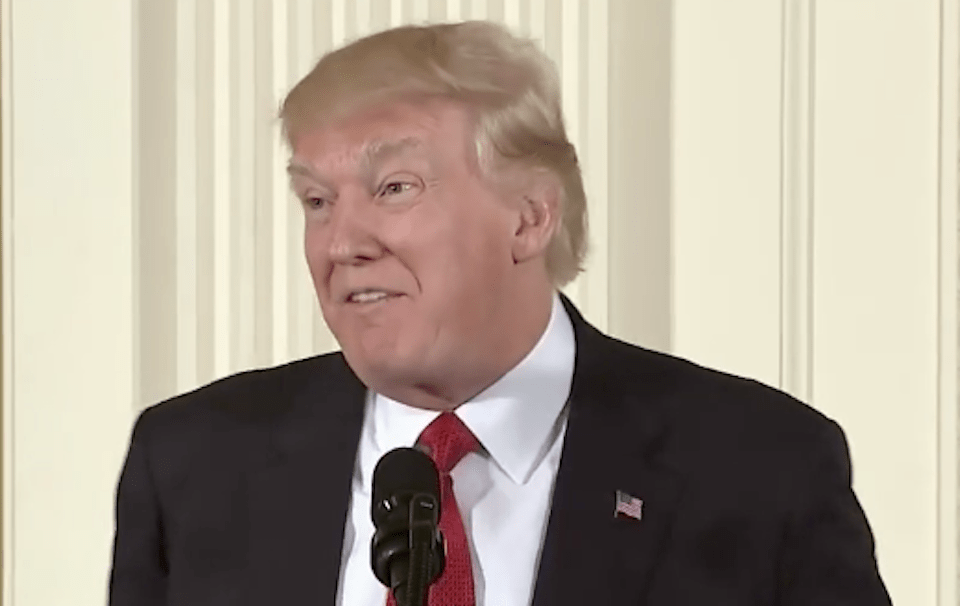 screenshot via CNN
Get The American Independent in your inbox

Workers lose out again under Trump.

The Trump administration really has no shortage of ways to hurt workers. This time, it's the Department of Labor's turn. They're proposing new rules that would provide overtime pay to millions fewer workers than a plan put together during Obama's time in office.

Trump had only been in office for about six months when his administration first floated the idea of radically altering the rules worked out under the Obama administration. This was even though Obama's Department of Labor had reviewed 300,000 comments before creating its rule.

The current threshold for mandatory overtime pay is laughably low. It was set back in 2004 and is only $23,660. With a few exceptions, if you earn less than that amount, you get overtime at the rate of 1.5 times your regular hourly salary. If you make over that amount, you're not automatically entitled to overtime pay. It's an amount so paltry that only 7 percent of American workers qualify.

The Obama-era rule would have raised the threshold to $47,000. Raising it to $47,000 would have provided overtime pay to nearly 4 million additional workers, or 33 percent of the American workforce.

Without any clearly defined reason why, the Trump administration now proposes to set the threshold at approximately $35,000, That change means that roughly 2.8 million of the workers who would have been overtime-eligible under Obama would no longer be.

Perhaps even worse, the way the rule is now constructed, it gets rid of indexing. Under Obama, the plan would have required the overtime threshold to be adjusted upward each year as a sort of cost-of-living increase. Instead, the threshold will now be frozen at $35,000 until new legislation or rulemaking takes its place — which is something a lot harder to achieve than just having automatic increases.

Unfortunately, this move by the Trump administration comes as no surprise. From the cavalier way they treated federal workers during the shutdown to their gleeful pursuit of an unwinnable trade war, this is not an administration that is concerned with the rights, health, or happiness of workers. This overtime rule is yet more proof of that.