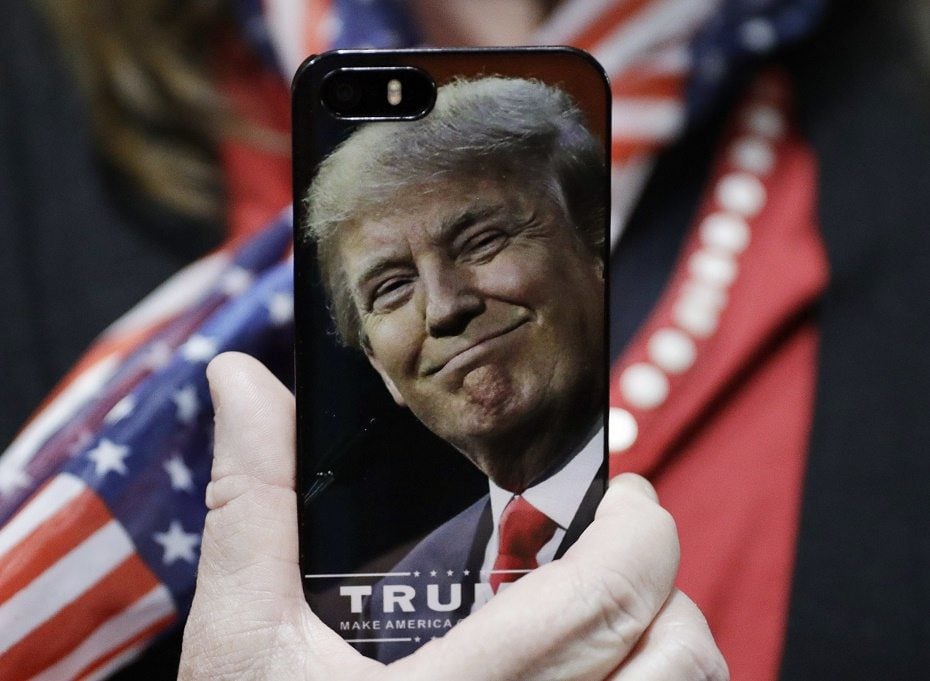 If there was ever an instance that proved Donald Trump's categorical unfitness for the presidency, it is his early morning tweetstorm against former Miss Universe, Alicia Machado.

Trump was up at 3:20 AM tweeting his frustrations, something no qualified presidential candidate would ever do. But the indignity wasn't just the time of morning, but the content.

Shortly after 5 AM, he tweeted the following:

Wow, Crooked Hillary was duped and used by my worst Miss U. Hillary floated her as an "angel" without checking her past, which is terrible!

Using Alicia M in the debate as a paragon of virtue just shows that Crooked Hillary suffers from BAD JUDGEMENT! Hillary was set up by a con.

Did Crooked Hillary help disgusting (check out sex tape and past) Alicia M become a U.S. citizen so she could use her in the debate?

This man is simply not presidential material. He doesn't belong anywhere near elected office.

From the day he declared his candidacy 15 months ago through this week’s first presidential debate, Trump has demonstrated repeatedly that he lacks the temperament, knowledge, steadiness and honesty that America needs from its presidents.

And it's important to note that the so-called "sex tape" is Machado filmed being intimate on a reality TV show.

To recap: Trump has now publicly fat-shamed AND slut-shamed a woman who spoke out about his misogyny toward her. This is straight-up abuse. https://t.co/QPBbsob32A

"My ...Miss U?" Does he think he owns these women? #TrumpTrashesWomen https://t.co/OSAsRHNUNx

I launched the hashtag #TrumpTrashesWomen to describe Trump's behavior over the years, and this attempt to shame Machado fits right in with his pattern.