Home National Trump threatens free press: No briefings unless 'I do it myself'
Support progressive journalism.
Donate today 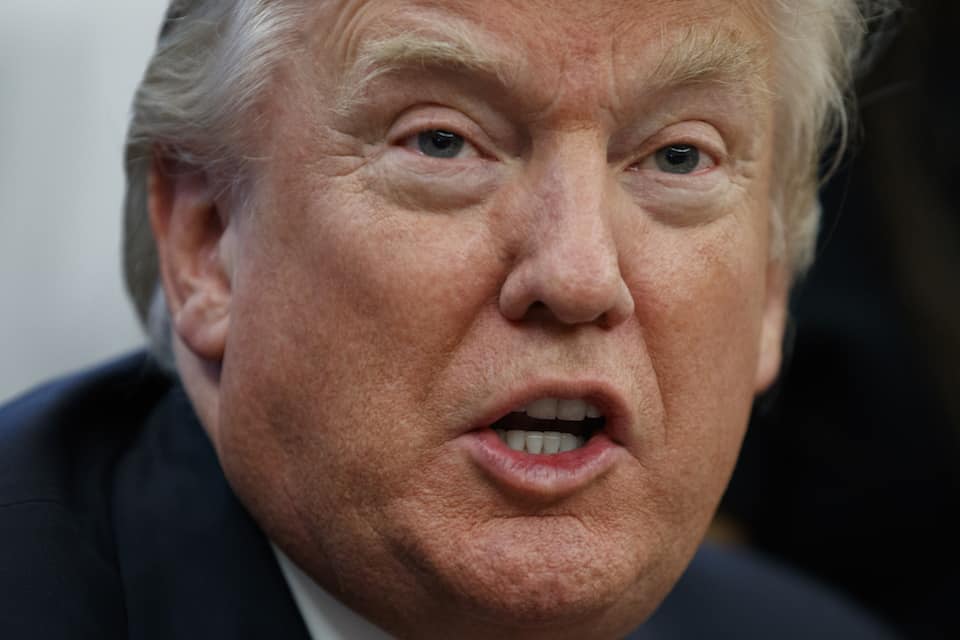 After his morning outburst on Twitter, in which he called the usefulness of press briefings into question, Donald Trump chose to keep pushing that absurd notion in an upcoming interview with Fox News' Jeanine Pirro.

Donald Trump kicked off his Friday in a very Trumpian fashion, with a Twitter tantrum that ranged from threatening former FBI Director James Comey, to casting aspersions on his own spokespeople, and even floating the idea of cancelling all future press briefings.

What may have seemed like a gaffe is apparently just the opposite, though.

In a preview clip from an upcoming interview with Fox News' Jeanine Pirro, Trump doubled down on the notion of doing away with press conferences, unless "I do it myself," because he just moves too quickly for his beleaguered communications department to keep up.

PIRRO: Are you moving so quickly that your communications department cannot keep up with you?

PIRRO: So, what do we do about that? Because —

TRUMP: We don't have press conferences, and we do —

PIRRO: You don't mean that?

TRUMP: Just don't have 'em. Unless I have them every two weeks and I do it myself, we don't have them. I think it's a good idea. First of all, you have a level of hostility that's incredible, and it's very unfair. Sarah Huckabee is a lovely young woman. You know Sean Spicer. He is a wonderful human being, he's a nice man.

PIRRO: Is he your press secretary today and tomorrow?

PIRRO: Will he be tomorrow?

PIRRO: Will he be there tomorrow?

Trump: Yeah, well, he's been there from the beginning.

"He's been there from the beginning" is not exactly a ringing endorsement of Spicer. And the condescension in saying that his spokespeople — whom Trump himself ostensibly chose — are just not quite bright or quick enough to keep pace with him mentally is absurd.

Further, the notion of Trump doing the briefings himself, when he could not be clearer about how little regard he has for the press, is laughably transparent.

Trump is floating the idea of doing away with press briefings because journalists doing their jobs — which is not, as he labels it, "hostility" — is a key factor in drawing out the darker parts of this administration into the light. Shutting out the press entirely would only make it clearer how crucial they are.