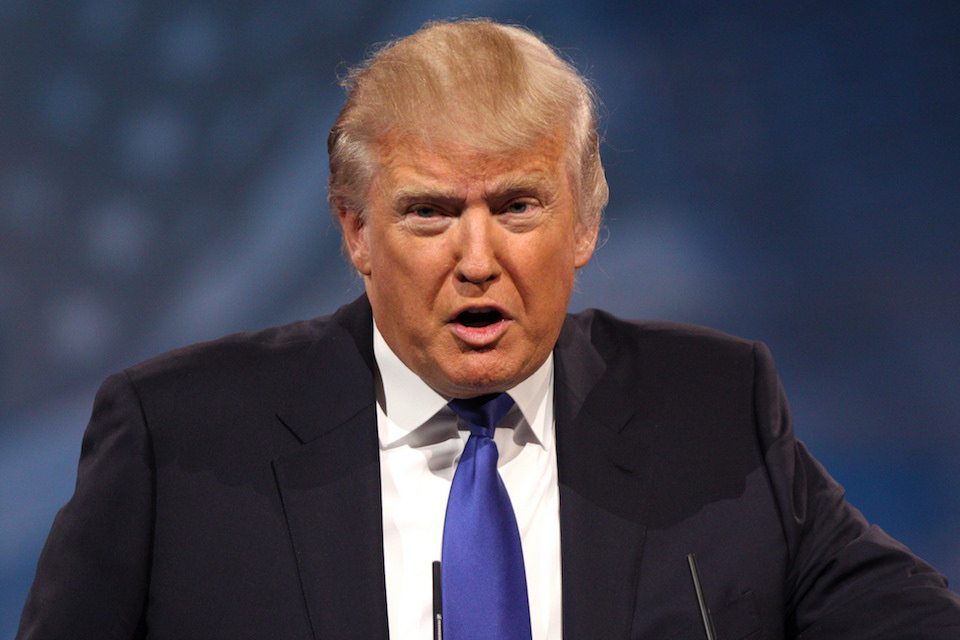 Thousands could lose their livelihoods, and Americans would also pay $6,000 more for every foreign-built car purchased in the United States, all because of Trump's thoughtless policies.

Trump's reckless trade war strategy may soon target the auto industry. And that could end up eliminating 157,000 American jobs in other sectors, according to the latest economic analysis.

"We find that the tariffs would have a very small positive impact on high-skilled workers in the motor vehicle and parts sectors, but very large negative impacts on workers — both high- and lower-skilled — in other sectors of the economy," a study from The Trade Partnership concludes.

Specifically, while the auto tariffs would increase jobs in the auto sector by 92,000, it would destroy 250,000 jobs in the rest of the economy. It would also raise the price of a foreign car purchased in the United States by 21 percent.

Last week, the White House announced that a 25 percent auto tariffs might soon be slapped on foreign-built cars as they enter the country. The Commerce Department also said it would two days of public comments in July as to whether imported cars and parts pose a national security risk.

The "risk" is that imported cars have "eroded our domestic auto industry," claims Commerce Secretary Wilbur Ross. But U.S. auto production has actually doubled over the last decade — quite the opposite of "eroded."

And economists continue to warn that Trump's tariffs pose a real danger to the U.S. economy.

Even the Republican-friendly U.S. Chamber of Commerce warned that the latest proposed tariffs "would deal a staggering blow to the very industry it purports to protect and would threaten to ignite a global trade war."

Trump's trade war was already shown to overwhelmingly hurt people and companies in states that he won in 2016.

After he unveiled his first wave of import tariffs, China retaliated by imposing its own stiff taxes on 182 incoming American products, including pork and soybeans. Of the 10 largest pork-producing states in America, eight voted for Trump.

And a March study by the Brookings Institute showed that 12 of the 15 states that will likely take the biggest tariff hits are red states.

Trump has insisted that "trade wars are good, and easy to win." But he's not the one on the front lines fighting them. And tens of thousands of Americans who may lose their jobs will likely beg to differ.