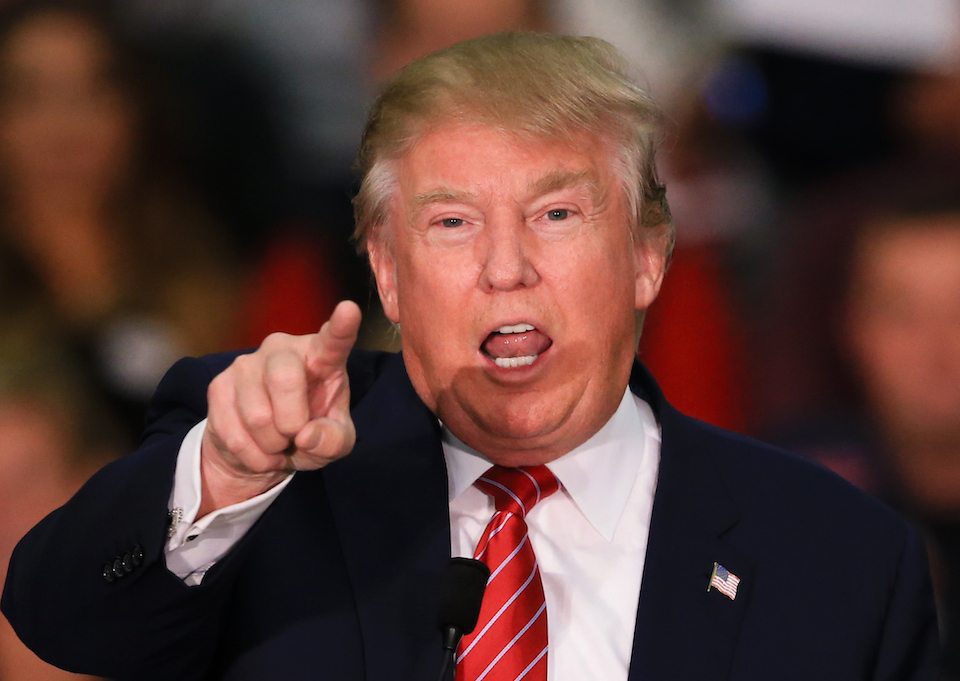 As Sinclair Broadcasting has spread its right-wing, pro-Trump propaganda across the nation, its fake "Terrorism Alert Desk" is inducing terror of its own making in local viewers.

For months, Sinclair Broadcasting Group has been steadily spreading its dangerous brand of pro-Trump "news" from coast to coast, potentially reaching up to 72 percent of American households.

Sinclair has always been known as a right wing machine, and during the 2016 campaign it took up common cause with Donald Trump's campaign, striking a deal with Trump's son-in-law and now senior adviser, Jared Kushner, to ensure more flattering coverage of Trump.

With the recent hire of former Trump administration official Boris Epshteyn, that coverage took an even more disturbing turn into straight up propaganda by directing many of its affiliates to air "must run" segments of Epshteyn's commentary.

And this growth of TrumpTV has had a horrifying impact not just on the integrity of the news, but on the mental state of local residents who have felt genuine terror after viewing segments from Sinclair-owned stations' fake "Terrorism Alert Desk."

The Providence Journal in Rhode Island reports that viewers have noticed the change in tone and tenor on the local WJAR station, and the effect is disturbing.

Moni Chea told the paper that the "terror alerts" were particularly frightening for her 85 year old grandmother, who had fled from violent conflict in her home country of Cambodia.

"It’s very captivating," Chea noted. "She hears the music and it sounds very important. I try to tell her it’s just an update about national security, but she worries."

"She fled a war. For her, terrorism — that’s her biggest fear," she added.

Gloria Crist said she has simply stopped watching the station altogether, noting the content was shocking and "offensive," and worthy of skepticism.

"Is WJAR going the way of Fox News?" she asked the station's manager in a letter.

And Fletcher Fischer, the business manager of the International Brotherhood of Electrical Workers Local 1228, which represents broadcast workers, noted to the paper that many of the station's own reporters have reported being rattled by the coverage on their channel.

Spreading misinformation and pro-Trump cheerleading is troubling enough, especially considering that Trump has rigged the Federal Communications Commission in his favor.

But intentionally inducing fear in the minds of Americans based on lies and innuendo is abhorrent and unpatriotic, and even some conservative news outlets find the Sinclair behemoth disturbing.

Coming from an administration that thinks it is owed positive coverage and that has an obsessive fixation on riling up the public about Islamic terrorism, though, it is sadly unsurprising.