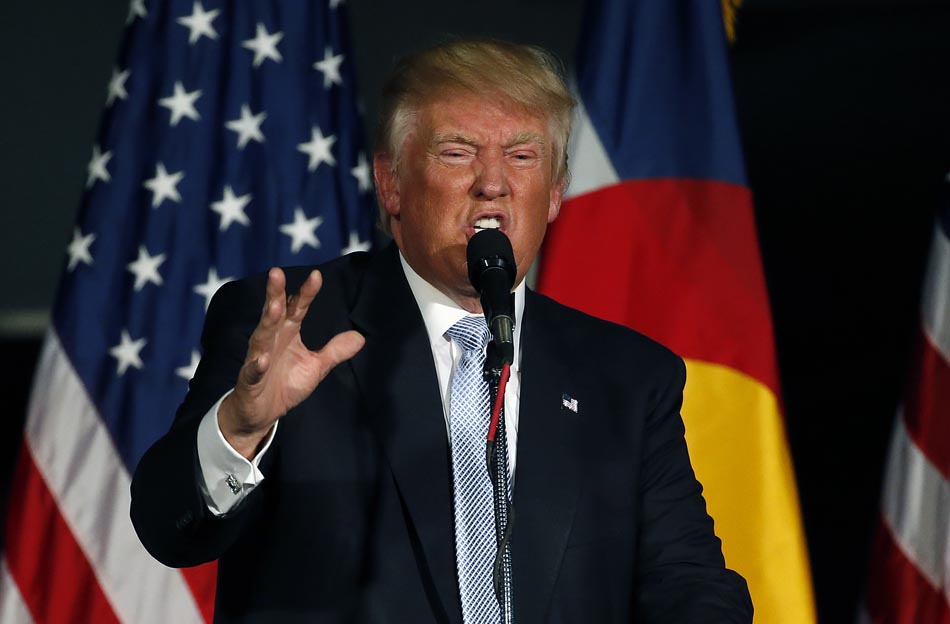 In another early morning tweeting session, President-elect Donald Trump once again demonstrates he has no respect for free speech rights. Or for the people who exercise them.

Nobody should be allowed to burn the American flag - if they do, there must be consequences - perhaps loss of citizenship or year in jail!

This is not normal.

It is not normal for a president to use his social media account to tweet chilling opinions about Constitutionally-protected rights.

It is not normal for a president to suggest it is reasonable to have one's citizenship revoked or to be jailed for doing something legal just because he finds it distasteful.

It is not normal to imply that a "year in jail" could be remotely equivalent to being stripped of one's very citizenship, to be permanently exiled from one's home.

None of this is normal. It is profoundly troubling. And we cannot become inured to such egregious democratic transgressions. This cannot be normalized.

Given Trump's penchant for using his Twitter to create a sideshow as a distraction, there are people, quite understandably, wondering from what he may be distracting us this time.

Torn btw getting angry about this and being terrified about wtf he's deliberately distracting us from. https://t.co/XEaNxXHlnZ

There may indeed be a major story from which he hopes to misdirect our attention today, in which case we will need to focus on that, too.

But Trump also continues to use his Twitter account, as he always has, to randomly (or not so randomly) express his thoughts about the country, its laws, and its norms. And sometimes those tweets, irrespective of whether they were intended as a distraction, are newsworthy in and of themselves, because of what he has expressed.

He is laying groundwork which must be taken at face value, even if he has simultaneous motives.

Here, he has expressed something alarmingly wrong about a protected right of all Americans. Its message is deeply disturbing. And it is not normal.