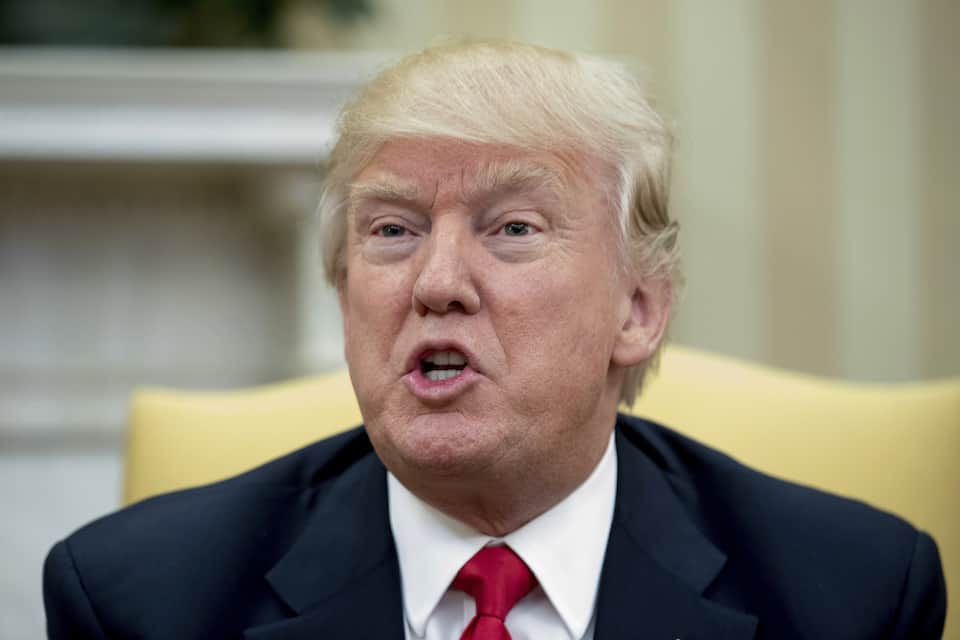 The GOP rigged elections at the state level in 2010, but fears it might not be able to again in 2020. So Trump is planning to rig the Census itself.

But now he is making a very clear move to put his thumb on the electoral scale for Republicans up and down the ballot, by interfering with the 2020 Census.

According to a report from Politico, Trump is considering Thomas Brunell for deputy director of the Census Bureau — a position usually held by a nonpartisan mathematics expert. Brunell, a Texas-based Republican political science professor, has zero experience in statistics, and there are disturbing questions about his ability to conduct an impartial analysis.

Per Politico, Brunell “has testified more than half a dozen times on behalf of Republican efforts to redraw congressional districts, and is the author of a 2008 book titled ‘Redistricting and Representation: Why Competitive Elections Are Bad for America.’”

The Census, which counts the population of the United States every 10 years, is a massively important government project that both decides how many congressional districts each state gets, and reports the size and location of communities of interest like black or Hispanic neighborhoods.

Brunell, if he were so inclined, could dramatically alter who is counted with small bureaucratic decisions.

Voting rights activists have long been worried about how the Trump administration will handle the Census. Already, Trump has declined to add LGBT status to the list of questions on the 2020 Census, which will severely limit the ability to ensure fair congressional representation of LGBT communities.

Republicans have dominated the House of Representatives and state legislatures since the last Census in 2010. A key reason is that GOP lawmakers used Census information to enact widespread gerrymandering — packing and carving up congressional districts based on race and political party, so that most districts in each state had an artificial Republican majority even if the GOP lost the popular vote statewide.

But Republicans increasingly fear they may not have power to repeat the feat in 2020.

The GOP lost the race for governor in heavily gerrymandered Virginia, ensuring Democrats have a veto over any unfair map, and Republicans could lose many more states in 2018. Meanwhile, lawsuits at the Supreme Court and in state courts, as well as state ballot initiatives, could potentially set up limits on gerrymandering. And forecasts suggest some red states are now more populous and urbanized than they were in 2010, possibly forcing states to draw more districts in Democratic-leaning cities.

Faced with these obstacles to rigging elections, Trump now appears to be appointing people like Brunell to rig the Census itself — potentially undercounting millions of people and skewing data against Democrats at the federal level.

This latest move, in combination with the voter suppression commission headed by Mike Pence, shows just how dangerous Trump's war on elections is.

Republicans never try to win elections fair and square — and Trump is now planning to help them cheat. It is critical that the American people fight back against any attempt to reduce their representation.