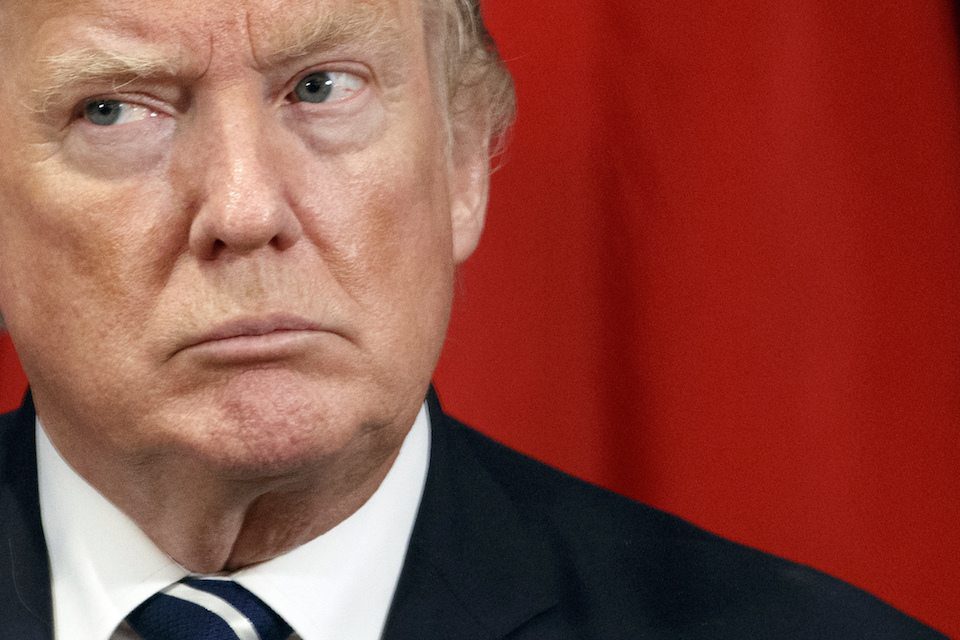 Trump tried to fire the special counsel in June. Experts suggest that would have ended his presidency.

In the largest bombshell of the Russia story since Donald Trump fired FBI Director James Comey, the New York Times reported that in June, Trump tried to do the same to special counsel Robert Mueller, and only backed off after White House counsel Don McGahn threatened to resign.

How big would a Mueller firing have been? Absolutely cataclysmic, experts say.

CNN's Anderson Cooper spoke with Michael Zeldin, an attorney and legal analyst, about the implications of what would have happened if Trump had gone through with it.

"From a political standpoint, I think it would have been his own Saturday Night Massacre," said Zeldin, referring to the infamous affair in which Richard Nixon fired a string of Justice Department officials in order to get rid of special prosecutor Archibald Cox. "And Carl [Bernstein] can tell us how that worked out for the last firing of a special counsel."

"From a legal standpoint, I think it would have added a great deal of emphasis on the effort to charge the president with obstruction of justice and/or file an article of impeachment, you know, a recommendation. Article of impeachment with the House, because this would be obstructionist behavior. He has no legal basis to fire Mueller," continued Zeldin.

As he explained, "There are specific regulations that govern Mueller's conduct," which were not violated. Republicans have tried to invent scandals about "conflicts of interest" in Mueller's tea, but none of them are legitimate conflicts.

"McGahn was protective of the president. Rosenstein would have quit. I think Rachel Brand would have quit," said Zeldin. "Had the president not been, you know, sort of well-served by McGahn, he would be facing either respective indictment for obstruction of justice  assuming a president can be indicted  or a referral for article of impeachment. I think this would have been a camel-breaking straw for even those Republicans who are pretty much lined up in his favor."

Zeldin is not alone in his assessment.

CNN's Chris Cuomo asked former president of the Nixon Library Tim Naftali what would have happened. "Could it be true that, but for White House Counsel Don McGahn, if the president of the United States had ordered the firing of the special counsel, he might have wound up exactly where Nixon was?"

Naftali responded that he would have been. "I think it's likely we would have had an impeachment crisis last June ... a number of leaders in the Senate, Republican leaders, were sending signals to the president, don't do this. Don't fire the special counsel."

"This is what's really concerning: why does he want to fire Mueller?" he added. "That's the real issue. Why does he want to fire him? Now, in Nixon's case, he wanted to fire the Archibald Cox, the special prosecutor, and his team stopped him from doing it in the summer of '73. But they couldn't hold him back by October of '73, and he pulled the trigger."

All signs indicate that Trump very nearly avoided making a decision that would have instantly ended his presidency. The only question that remains is whether he can avoid making it again.