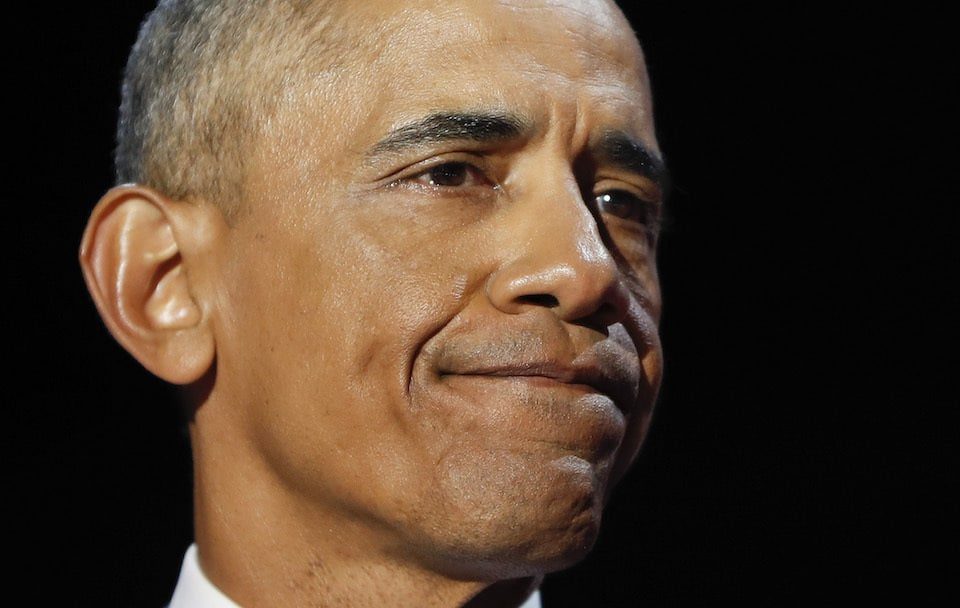 Donald Trump and his team have finally accepted that Russia tried to hack our presidential election. But now they're saying it's President Barack Obama's fault — and they want him to apologize.

It's quite a pivot from the same team that has repeatedly dismissed Russia's interference in our election, and even claimed the story is "fake news" invented by Democrats.

Sekulow, who was brought on to help Trump navigate the special counsel investigation of his activities, said Trump "deserves an apology" from Obama after Trump and Russia's actions triggered the appointment of former FBI Director Robert Mueller as special counsel.

So we now know that the Obama Administration was fully aware of the intelligence regarding Russia hacking into the US election; 2/6

They decided to not take significant action on this because they were convinced that HRC would win;

So now we end up with a Special Counsel investigating Russia & collusion. Yet, all the intel & info was already known by previous Admin; 4/6

The President deserves an apology. The American people deserve one as well. 6/6

The demand is yet another example of the authoritarian cult of personality Trump has surrounded himself with, in which his actions are never to be questioned, but those of his political opponents and adversaries warrant persecution.

It is also factually inaccurate.

Obama worked to raise the alarm on Russia's multi-pronged attempt to weigh in on Trump's behalf during the election, but Senate Majority Leader Mitch McConnell threw in with Trump and Putin to defend the Republican effort.

As the Washington Post reported, McConnell "raised doubts about the underlying intelligence and made clear to the administration that he would consider any effort by the White House to challenge the Russians publicly an act of partisan politics."

Trump has yet to apologize to America for his role in appeasing a foreign power, or for obstructing the investigation into his behavior — notably, his decision to fire FBI Director James Comey.

While the investigations continue in the FBI and Congress, Trump continues to act as Russia's handmaiden, working to undo the sanctions the Obama administration brought against that nation as retribution for their election interference.

Sekulow's outburst falls in line with his ongoing strategy. He has previously claimed that investigating Trump is "not constitutional," which again sets Trump aside as if he were a figure outside the reaches of American law. This is untrue.

The two men share a penchant for bombast, while also fattening their wallets. For years, Sekulow has worked within the conservative movement, making legally dubious legal arguments while profiting handsomely on a personal level.

Now their forces are combined to defend Trump's ego and potentially criminal behavior. It is a match made in heaven.