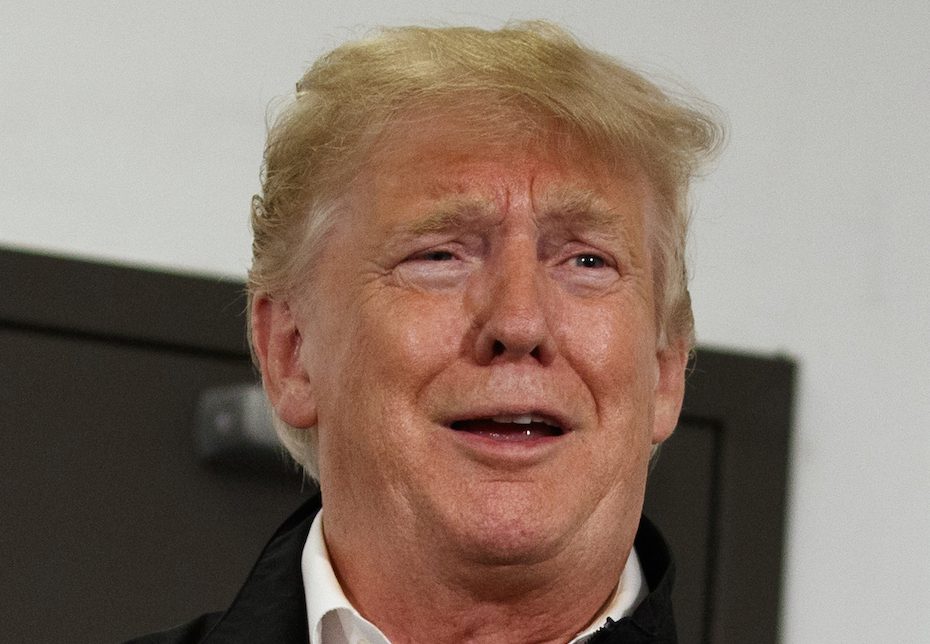 Domestic extremism has been on the rise since Trump took office, but his administration isn't really interested in helping to stop that.

While the nation grapples with yet another synagogue shooting, the Trump administration is failing to staff or fund Department of Homeland Security (DHS) initiatives that might help stop the next shooting.

Earlier this month, DHS announced the establishment of a new division: the Office for Targeted Violence and Terrorism Prevention. Acting DHS Secretary Kevin McAleenan boasted that DHS is committed to "preventing acts of targeted violence such as racially motivated violence." McAleenan also said that the new office "widens the scope" of previous DHS efforts, no matter what the ideology of the perpetrators.

That sounds great, save for one big problem: DHS won't say what the funding or the personnel for the new office might be, NBC News reports.

The DHS explanation is comically vague, with a spokesperson saying that the new office would "leverage existing personnel" from other offices within DHS and would "work within the standard budget processes."

That sounds an awful lot like there is no new money and no new personnel for this "new" office. Indeed, the office itself isn't all that new — it's just a rebrand of something from President Obama's administration.

Even more problematic, McAleenan's announcement says that the new office "supports the direction the President outlined in the National Strategy for Counterterrorism." What Trump outlined in that document, though, mostly focuses on Islamic terrorism rather than comprehensively addressing the full scope of terrorism concerns. That isn't surprising, given Trump's penchant to do things like praise anti-Muslim bigots and double down on calling Nazis "very fine people."

Under Trump, there has been a startling uptick in domestic extremism — acts of terror carried out by homegrown, rather than foreign, radicals.

And that violence is overwhelmingly right-wing. Domestic terrorists killed at least 50 people in the United States just in 2018. Over the last 10 years, there have been 427 extremist-related murders, and nearly 75% of those were committed by right-wing extremists.

There's also been a huge jump in hate crimes since Trump took office, including the fact that hate crimes have absolutely skyrocketed in counties where Trump holds rallies.

There's a big reason Trump won't fund efforts to decrease these crimes. To do so would require him to push back against his base of white supremacists and anti-Semites. Neither he nor DHS is going to do anything of the sort.