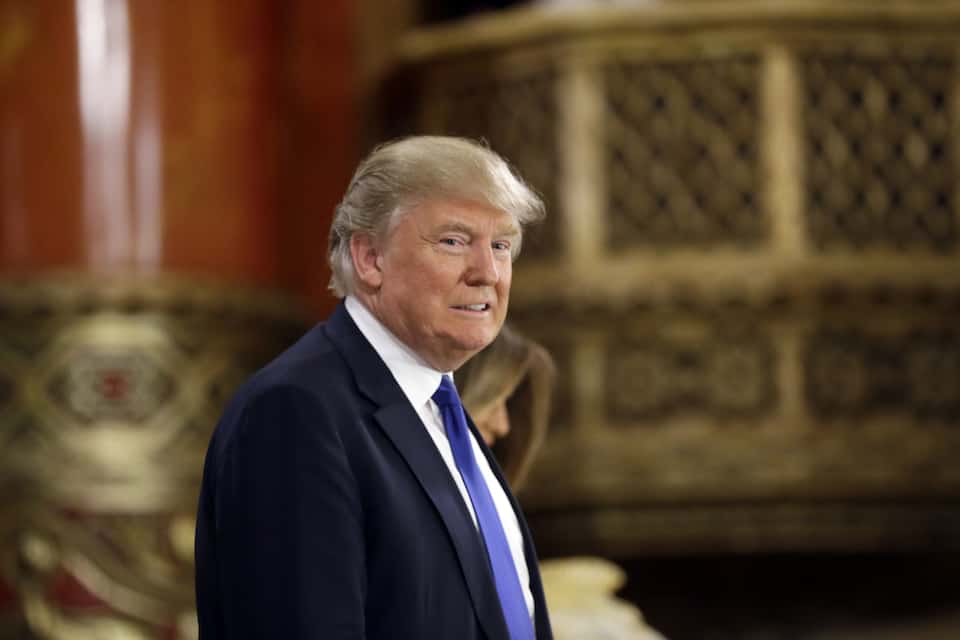 Trumps Florida resort has been struggling ever since he took office. A disgusting health inspection report certainly won't help.

Donald Trump has been frequently accused of using the presidency to enrich his personal businesses, most chiefly his private Mar-a-Lago club in Florida.

But his efforts have not been going well, and recent health inspections of the resort have done nothing to improve its failing image.

According to the Miami Herald, state inspectors found numerous problems at the resort, where "November inspections of the clubs two main kitchens ... yielded a total 15 violations."

Those violations included "the staffs failure to track the freshness of potentially hazardous foods, including curry sauce dated Oct. 21 pulled from a freezer and improperly marked, milk stored at 49 degrees instead of the safe temperature of 41 degrees, and cases of hot dogs stored on the ground of the walk-in freezer."

Most disgusting of all, "just days before the state visit of Japanese Prime Minister Shinzo Abe to Mar-a-Lago in February 2017, inspectors found sushi fish ready for consumption without the obligatory treatment for parasites."

The sorry state of Mar-a-Lago comes in spite of Trump doubling the membership fee to $200,000 last year in a naked attempt to profit from his office. He presumably hoped people would pour into his club for the chance to speak with him.

But the Trump brand has instead been poisoned. After his horrendous defense of the Charlottesville white nationalists, a string of charities pulled planned events from Mar-a-Lago. Trumps friends have even desperately resorted to scheduling fake events at the club to ensure his feelings are not hurt.

The story is the same across all of Trumps properties, with some Trump hotels dropping his name after lost business.

Trump is learning the hard way that he cannot treat the presidency like a part-time job  and that tying his businesses to his political office works both ways.