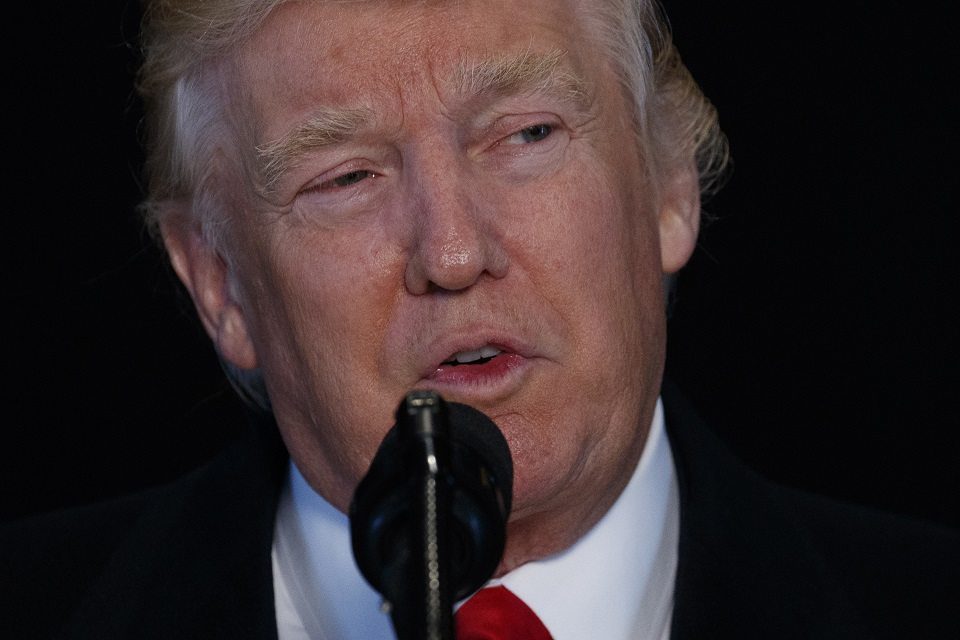 This cruel decision is just the latest in a line of anti-consumer initiatives designed to give more power to corporations and hinder open debate.

Donald Trump's Federal Communication Commission is racing toward the end of the calendar year with a flurry of radical, anti-consumer initiatives that sweep away years, and in some cases decades, of media precedent.

The extreme maneuvers will hand over extraordinary power to deep-pocketed media and communications companies as they are given permission to expand at will, and also to dictate how consumers use the internet.

One of the most astonishing FCC votes came recently when commissioners voted 3-2 along party lines to begin dismantling a decades-old program that provides discounted access to phone, internet, and more recently broadband, to low-income communities.

Among the first to be affected by vote will be residents on tribal lands and in rural areas.

"I mourn because before us is an absurd proposal devoid of promise and empathy," she declared.

Clyburn noted that when the FCC opened the issue to public comments, nobody supported the move to dismantle the program. But a number of people expressed opposition.

But Trump's FCC has made it abundantly clear it has no interest in listening to consumer voices.

Last week, in a stunning move that swept away decades of media ownership rules, the FCC voted to eliminate key caps on corporate media growth. The radical move is seen as a way to make sure that the right-wing outpost Sinclair Broadcast Group, a Trump ally, will be allowed to close on its a $3.9 billion bid to acquire the Tribune Company.

If completed, the deal would put the company in control of 223 TV stations, a previously unheard of number of outlets for a single television broadcast company to own.

To top off the trifecta of recent anti-consumer initiatives, Trump's FCC chairman, Ajit Pai, on Tuesday announced his intention to quickly do away with net neutrality rules.

Such a move would "give Internet providers broad powers to determine what websites and online services their customers can see and use," the Washington Post reports.

"Tuesday’s move hands a win to broadband companies such as AT&T, Verizon and Comcast," the paper continued.

But as Google, which opposes the proposal, noted in a statement to the Post, "The FCC’s net neutrality rules are working well for consumers."

Clearly, it is the large corporations, and not consumers, with which Trump's FCC is concerned.

The FCC was created to assure competition and diversity. Under Trump, it's moving swiftly to destroy that legacy.