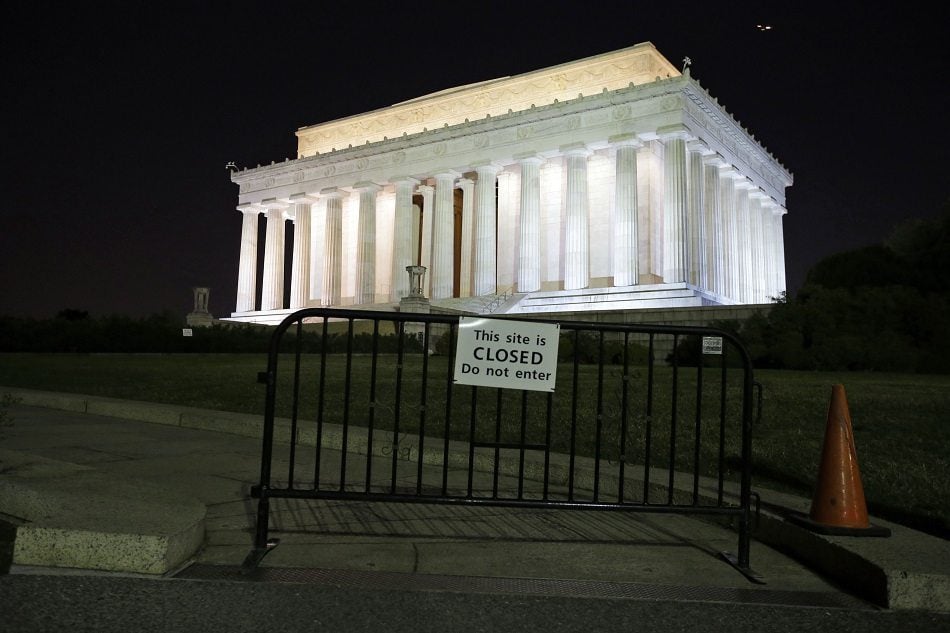 137,000 are going. 227,000 are interested. And more than a half a million more have shared the Women's March on Washington event page on Facebook. But now, in an "extremely unique" move, the National Park Service, on behalf of the Presidential Inauguration Committee, has filed documents barring protesters from the Lincoln Memorial on January 21 — the very location and day of the Women's March on Washington.

First reported by the Guardian:

[T]he National Park Service, on behalf of the Presidential Inauguration Committee, filed documents securing large swaths of the national mall and Pennsylvania Avenue, the Washington Monument and the Lincoln Memorial for the inauguration festivities. None of these spots will be open for protesters.

The NPS filed a “massive omnibus blocking permit” for many of Washington DC’s most famous political locations for days and weeks before and after the inauguration on 20 January, said Mara Verheyden-Hilliard, a constitutional rights litigator and the executive director of the Partnership for Civil Justice Fund.

As the report further details, this is a highly unusual move:

Previously, Verheyden-Hilliard has led court battles for protest access on inauguration day itself.

But banning access to public land for protesters days after the inauguration is “extremely unique”, she said in a press conference held by the Answer [Act Now to Stop War and End Racism] Coalition.

“It hasn’t come up in any way previously, where you’ve had a groundswell of people trying to have access on the Saturday, January 21, and thousands of people want to come, and the government is saying we won’t give you a permit,” she said.

According to organizers, the event will go on:

The Facebook event page still has the Lincoln Memorial listed as the event’s address, but it won’t be held at the historic location.

“We are in conversation with the police. We have secured another location,” said [Cassady Fendlay, spokeswoman for the women’s march on Washington], declining to name where the march would now take place but saying it would be nearby.

The Women's March on Washington will carry on. But our First Amendment rights may not.