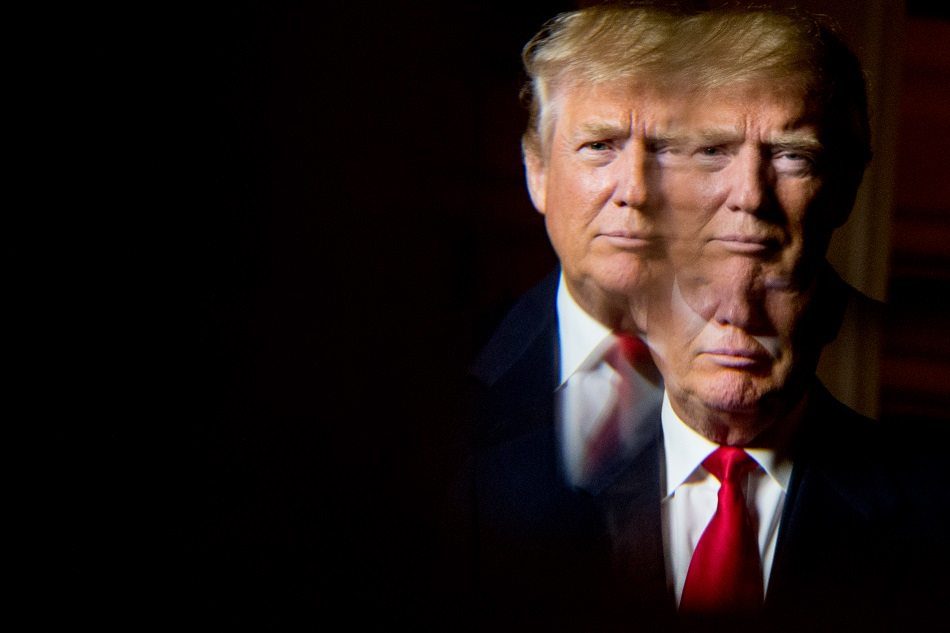 President-elect Donald Trump is no stranger to conflicts of interest, nor to hostility toward the media. Now the two swirl into one stew as Team Trump dumps a heap of media manipulation inside the center of another conflict of interest story.

Two ideas dominating coverage of Donald Trump throughout his presidential campaign, and increasing since his electoral victory, are his many conflicts of interest and his staunch and petulant hostility toward the news media.

And now they converge. An article by Greg Sargent in the Washington Post about another conflict of interest has wrapped inside of it the manipulation of the press at which Trump is so deviously skilled.

The New York Times reported on a conversation Trump had with British politician Nigel Farage about opposing offshore wind farms near one of Trump's Scottish golf courses. Sargent writes that, when asked about the conversation, Trump spokeswoman Hope Hicks at first denied that the conversation occurred at all, then declined to comment when presented with witness testimony.

Later, in a meeting with the Times reporters and editors, Trump himself offered a cagey, semi-confession:

"I might have brought it up," Trump says of Farage meeting and wind farms.

So, a conflict of interest story intersects with Trump's calculating exploitation of the press.

Certainly, Trump was hoping the denial would end the story. But a pesky witness did not let him get away with that. Thus, multiple, contradictory responses are offered in order to muddy the waters.

Many people, if they recall the story at all, will only remember the initial denial. But Trump has covered himself, just in case, with his subsequent noncommittal comment.

This is how he operates — using and manipulating the press to serve his interests, as well as his own self-image. He has long gotten away with it, but the presidency brings with it a whole other level of scrutiny.

Once he is inaugurated, the sustained attention of the press on his game-playing will be imperative.