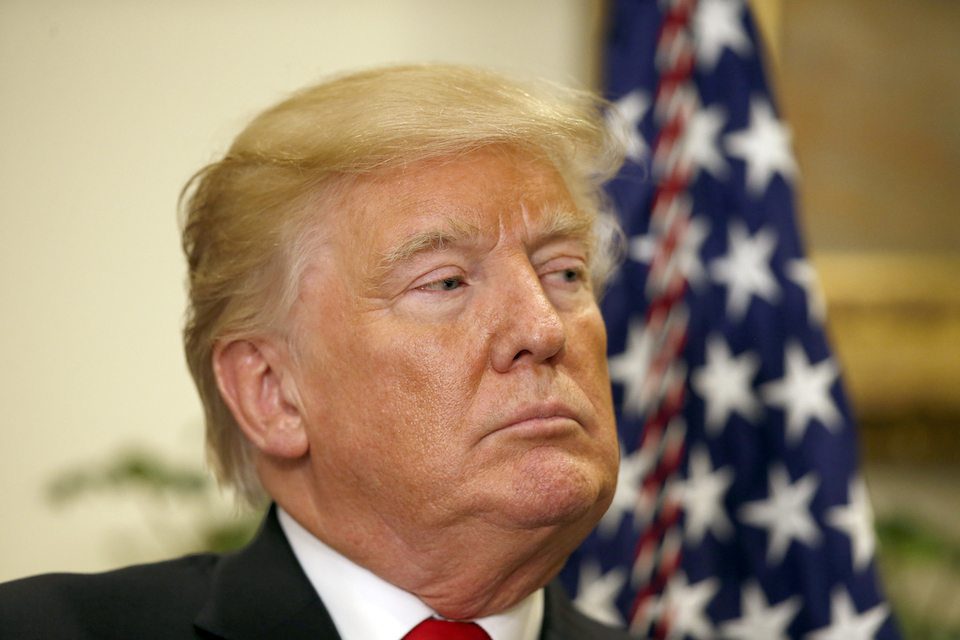 White supremacists know they have an ally in the White House.

With torches in hand, a mob of white supremacists returned to Charlottesville, Virginia, for a rally Saturday night, less than two months after a similar protest erupted into violence and led to the death of a 32-year-old civil rights activist.

According to local NBC affiliate WVIR, about three dozen white supremacists descended on the university town just before 8 PM Saturday evening and gathered around the statue of confederate General Robert E. Lee in Charlottesville's Emancipation Park.

The torch-wielding mob was led by self-proclaimed "alt-right" leader Richard Spencer, who is best known for getting punched in the face on Inauguration Day. In a tweet, Spencer referred to the gathering as "Charlottesville 3.0," referencing previous protests in the area in May and August.

Chanting "you will not replace us" and "the South will rise again," the group of extremists pledged to return to Charlottesville for yet another hate rally.

"Hello, Charlottesville. We have a message. We're back and we're going to keep coming back," one speaker said, according to CNN.

Spencer called the rally a "success" and tried to use the brief demonstration Saturday night to distract from the fatal violence that erupted the last time they gathered in Charlottesville.

It is painfully evident from where these bigoted mobs are drawing some of their nerve.

Trump's failure to condemn racist violence shouldn't come as a surprise. From the earliest days of his campaign, Trump courted the white supremacist vote with his words and actions. He drew support from some of the most virulent extremists in the country, including at least 15 representatives of known hate groups.

As white supremacists returned to terrorize Charlottesville this weekend, Trump once again couldn't muster up the courage to condemn the hate. Instead, he tweeted criticism at NFL players, Republican senators, the media, and late night comedians — adding further proof to his manifest unfitness for office.

Mike Pence has also remained silent in the face of this weekend's hate rally, despite making time to protest NFL players exercising their First Amendment rights.

Through their words and (in)action, the Trump administration is giving the signal to white supremacists that they have an ally in the White House — and this weekend's rally in Charlottesville shows that the message has been received loud and clear.