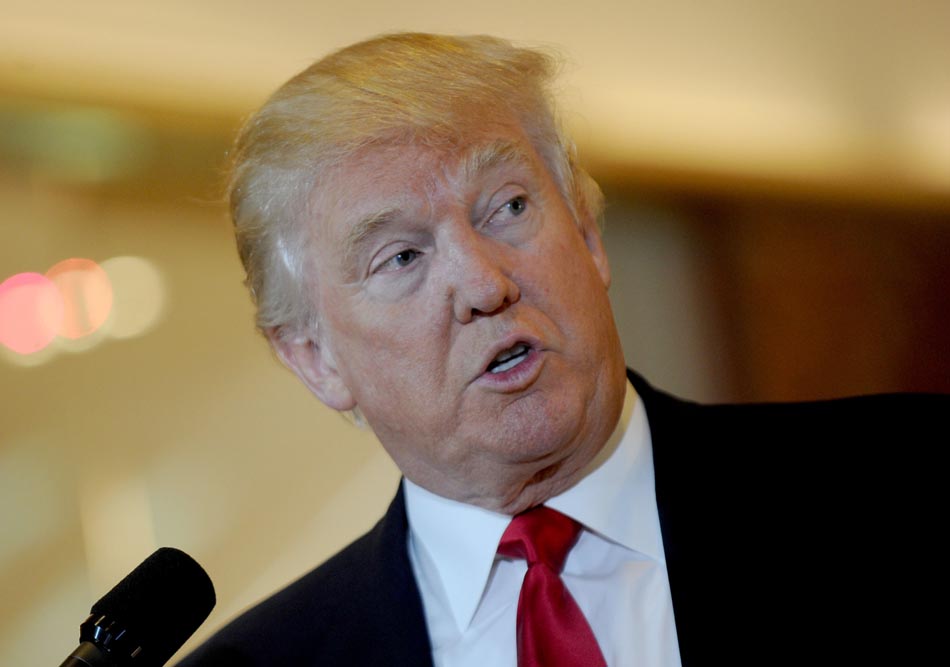 (AP: DVT/STAR MAX/IPx 2016)
Get The American Independent in your inbox

President-elect Donald Trump got away with never releasing his tax returns, despite the fact that virtually all other presidential candidates have done so for the past 40 years. But two California state Senators are authoring legislation that they say would make such disclosure a requirement — if the candidates want their names to appear on California ballots.

It has been customary for decades for presidential candidates to release their tax returns to the public during the campaign. But, as with many other accepted norms, President-elect Donald Trump flouted this tradition, citing the fact that he was being audited. The IRS stated that being under an audit does not prevent anyone from disclosing their taxes, yet Trump still stubbornly refused to do so.

Now two state Senators in California are working on legislation that would make that custom a requirement, or else candidates would face a rather stiff penalty: The absence of their name on California ballots.

State Senators Mike McGuire (D-Healdsburg) and Scott Wiener (D-San Francisco) said that their bill is in direct response to Trump's refusal to make his taxes public.

The American public deserves to know that the individual they are selecting to be president will have their best interests at the heart of every decision, not the best interests of any business venture or investment fund. Requiring that this basic financial information be made available to voters will help build critical public trust.

Or as McGuire put it, "This legislation will help make transparency great again."

California is the most populous state in the nation, with nearly 39 million residents, which translates to 55 electoral votes in nationwide elections. And while it has also been a solidly blue state since 1992 — and a state that Hillary Clinton won in 2016 by over 30 points — if Republicans hope to ever make the state competitive again in the presidential race, ensuring that their candidates' names actually appear in front of the voters in the ballot booth is certainly integral to that goal.

McGuire and Wiener will formally introduce their legislation in January 2017, as the day of Trump's inauguration draws nearer. And perhaps by the time Trump is running for reelection, should he make it through his first term unscathed by investigations into his multitudinous conflicts of interest, he will not be able to hide behind an audit anymore.